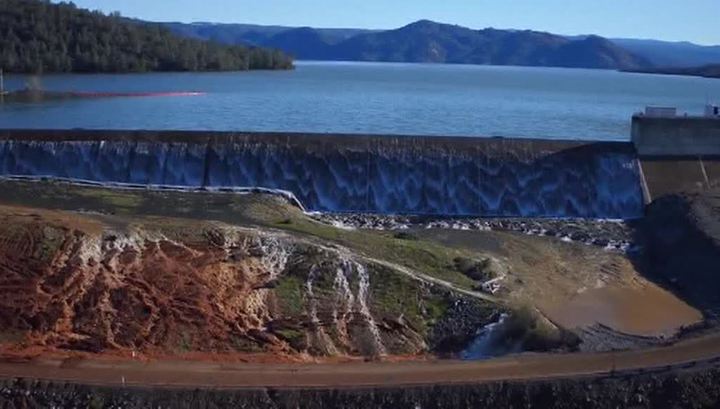 In the US, the threat of a breakthrough dams Oroville. In full combat readiness given the national guard of California. Authorities evacuated about 200 thousand local residents who may suffer from flooding. In the three counties in the state imposed a state of emergency. 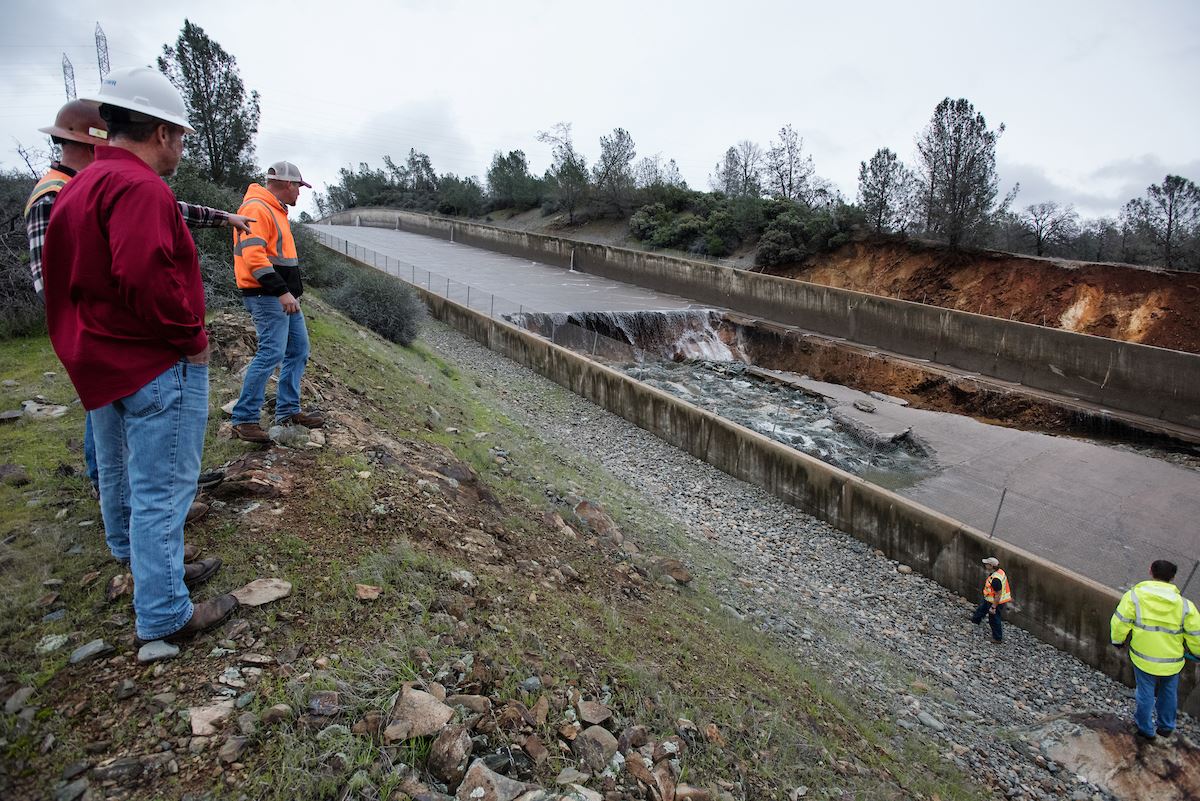 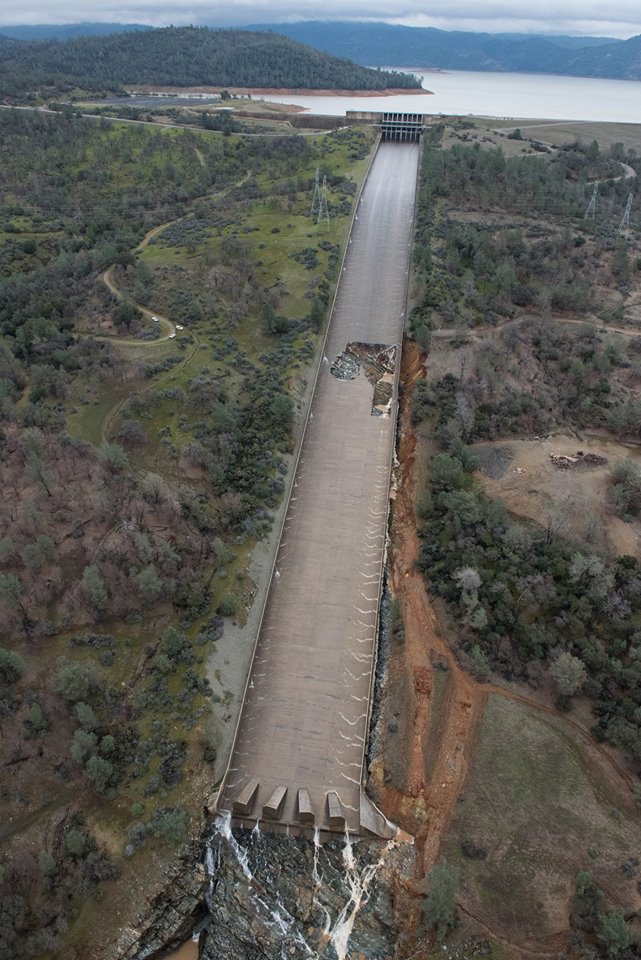 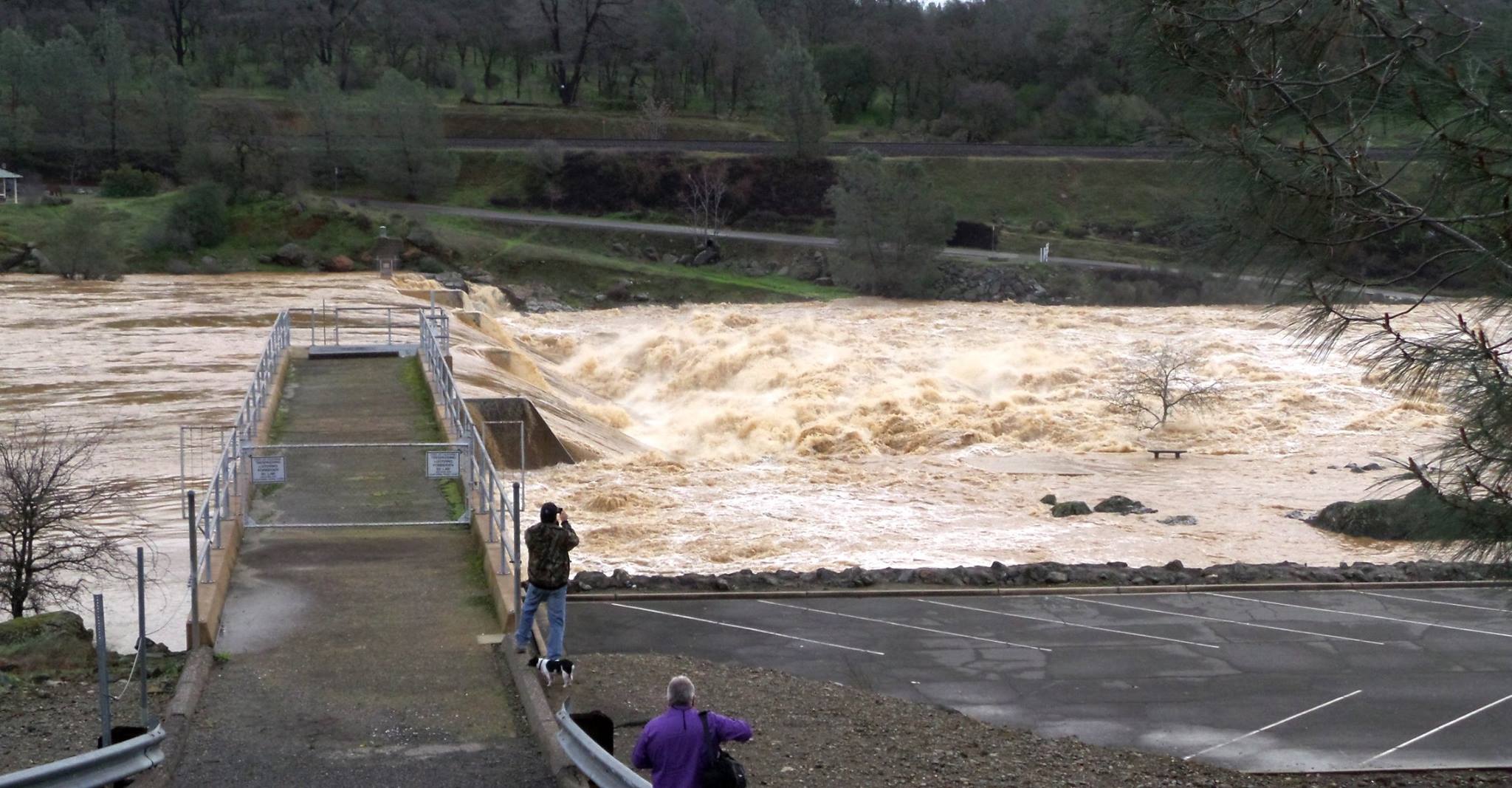 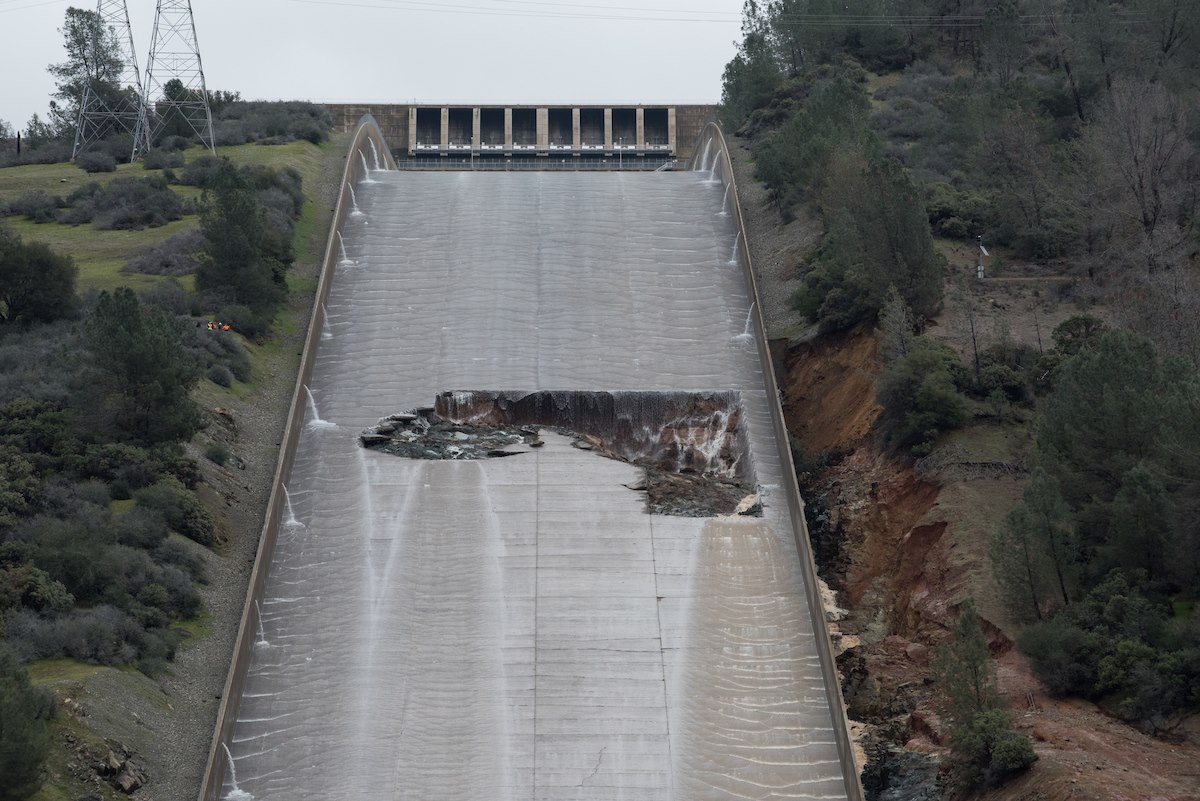 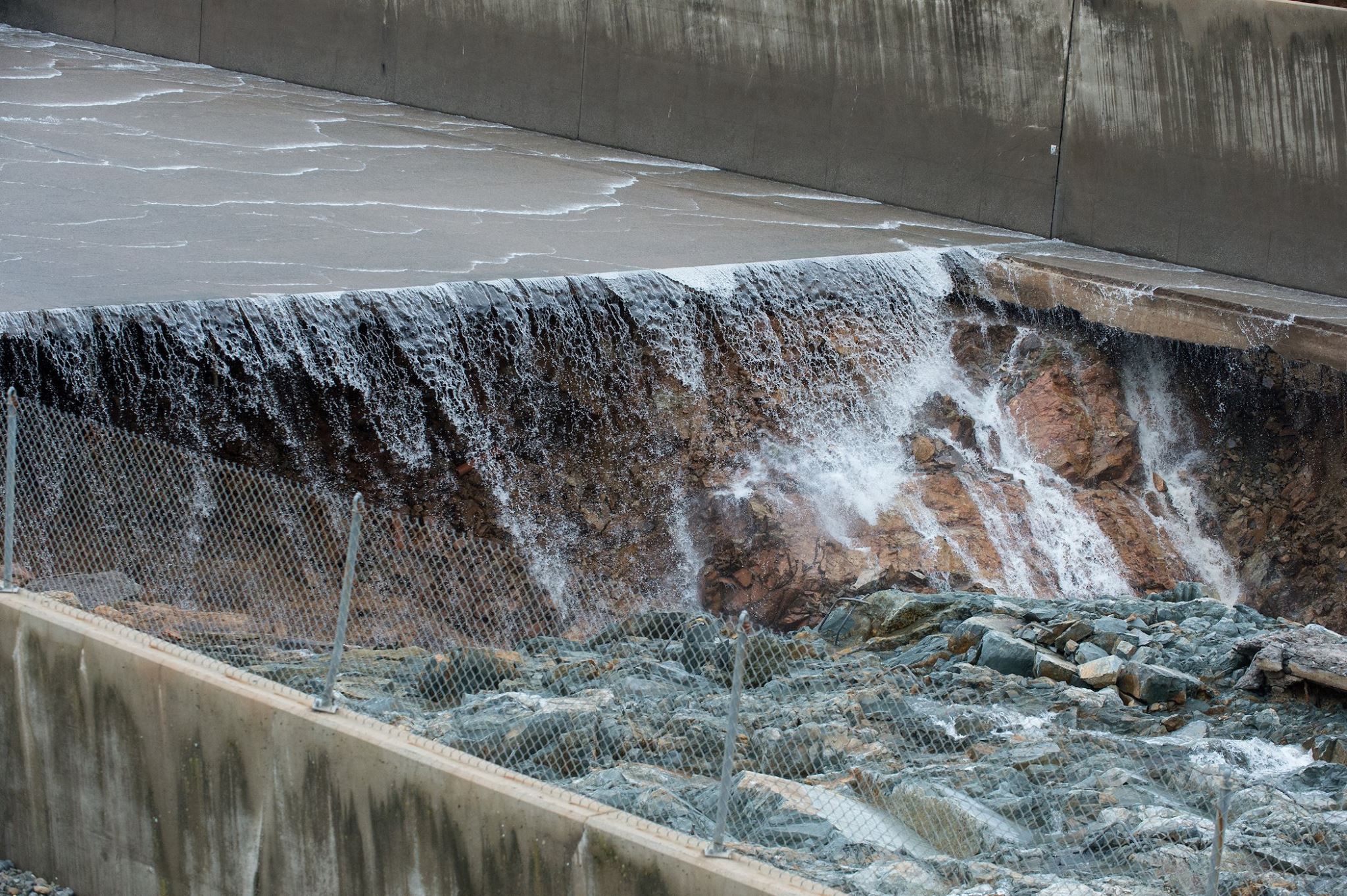 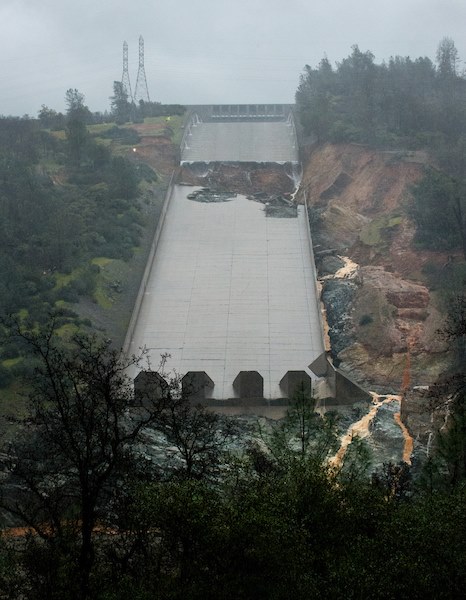 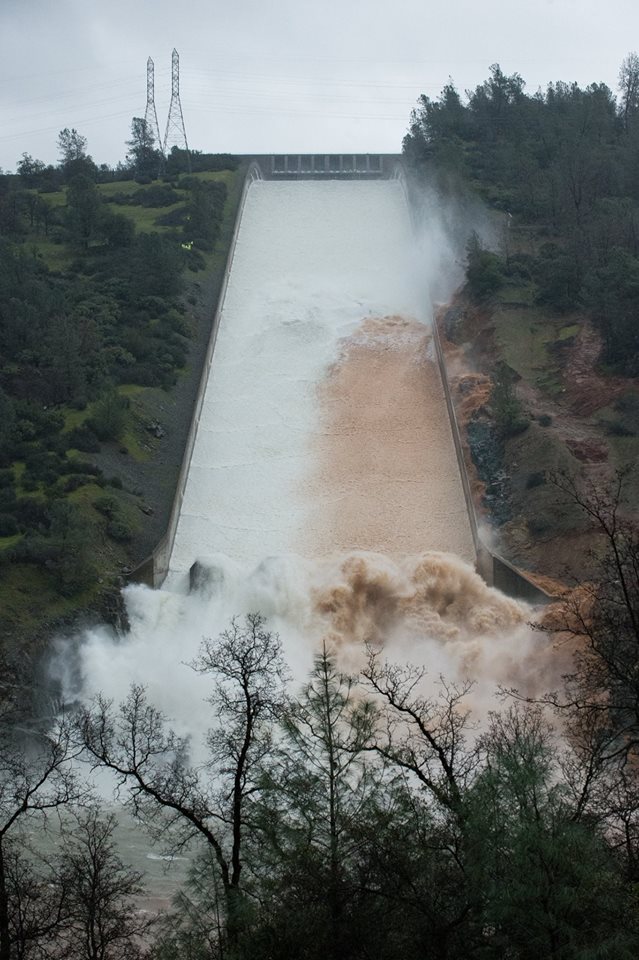 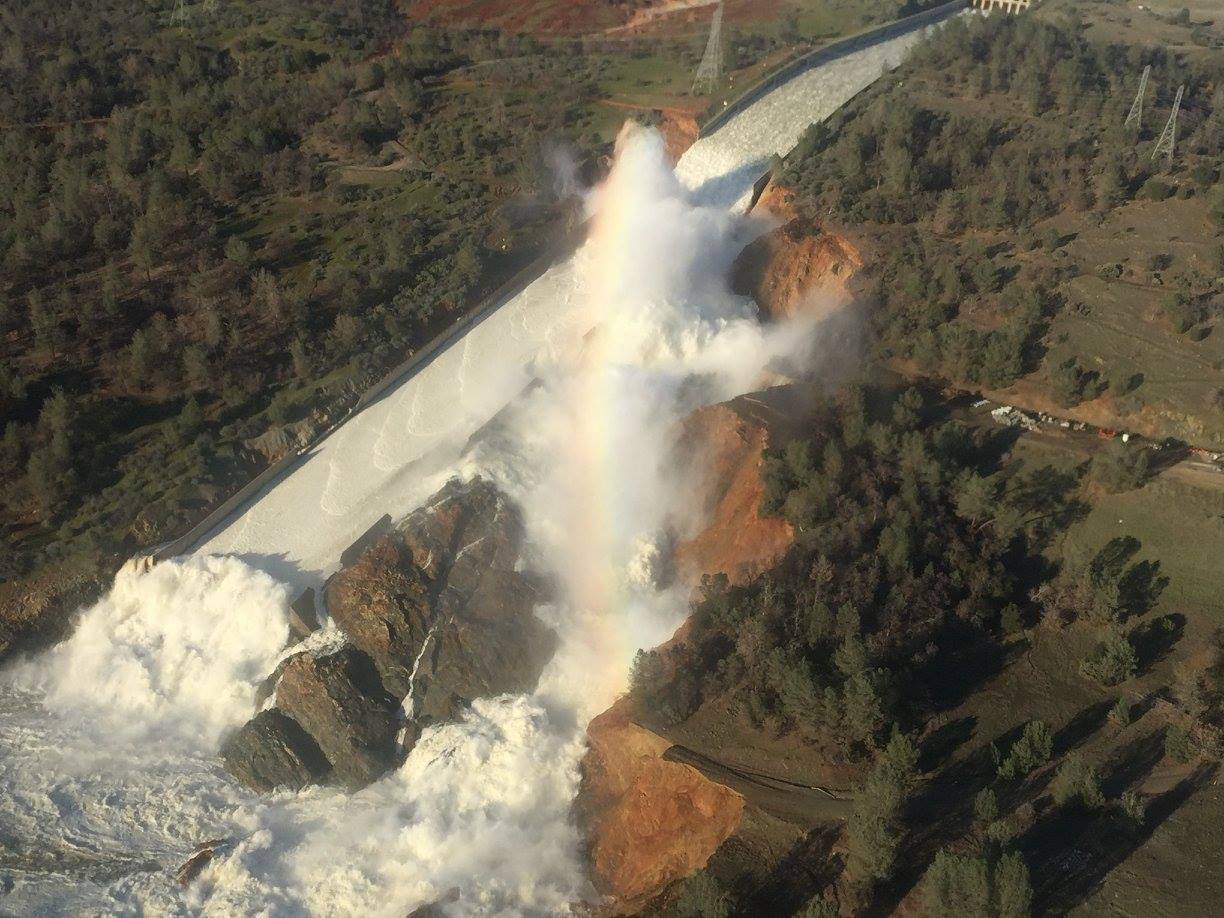 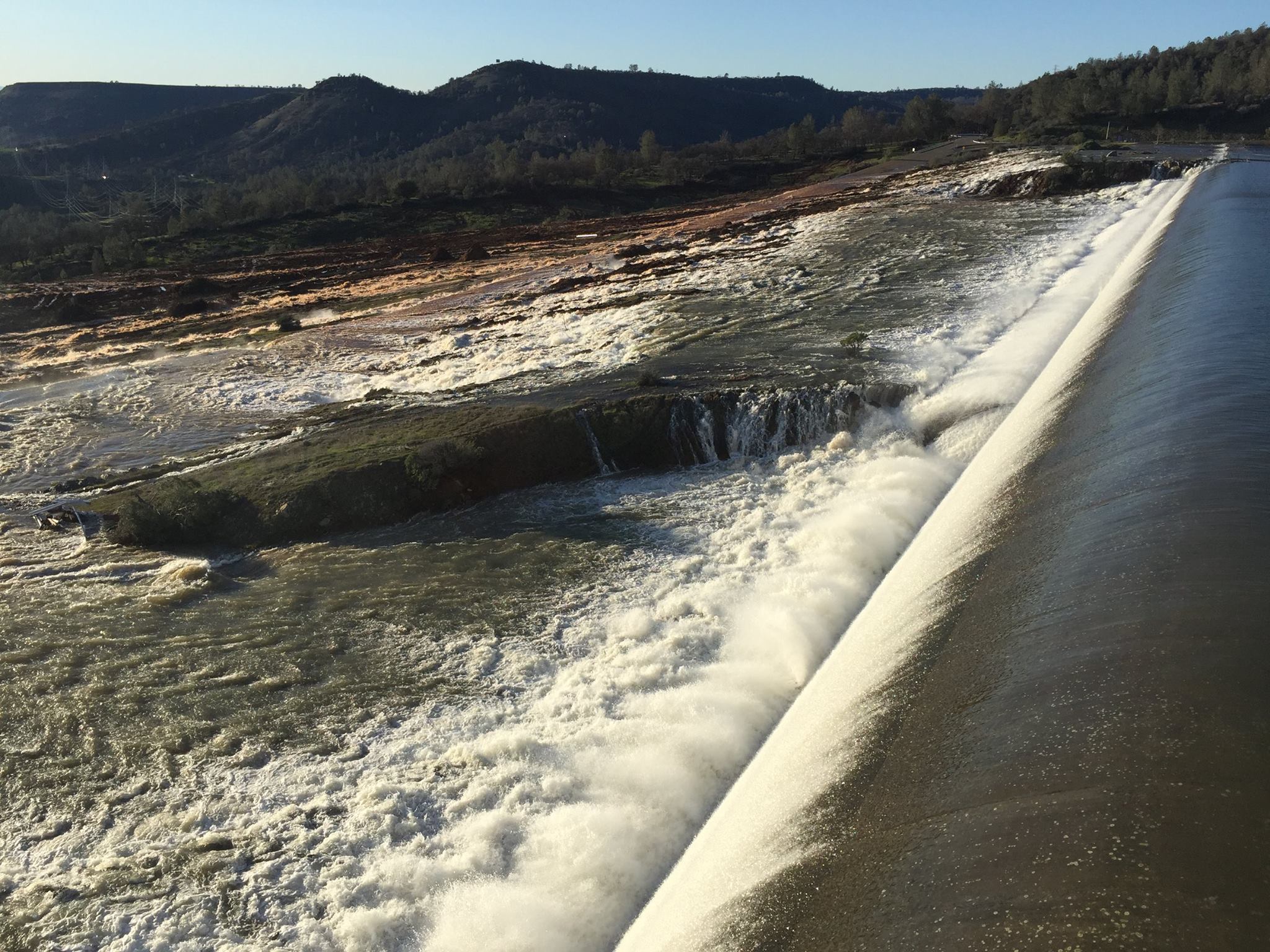 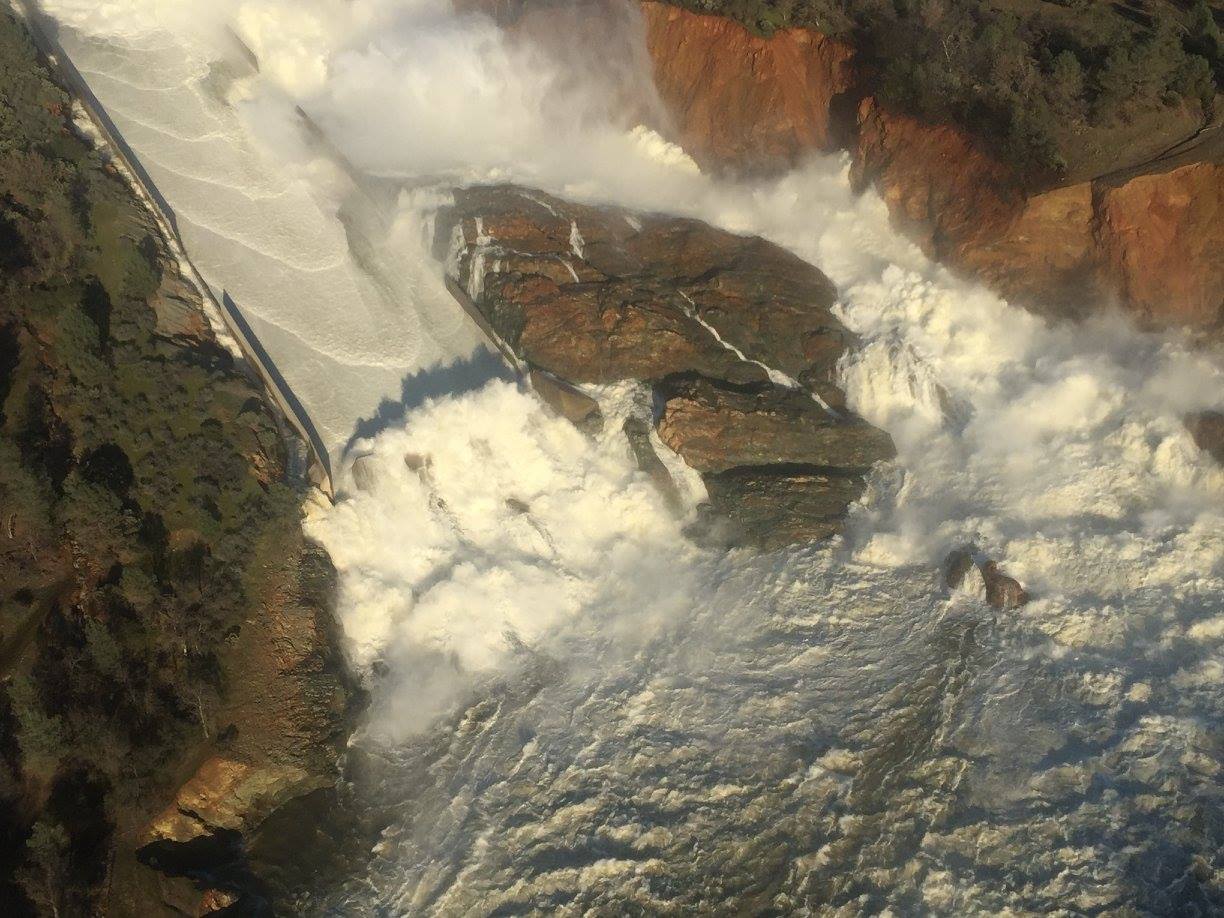 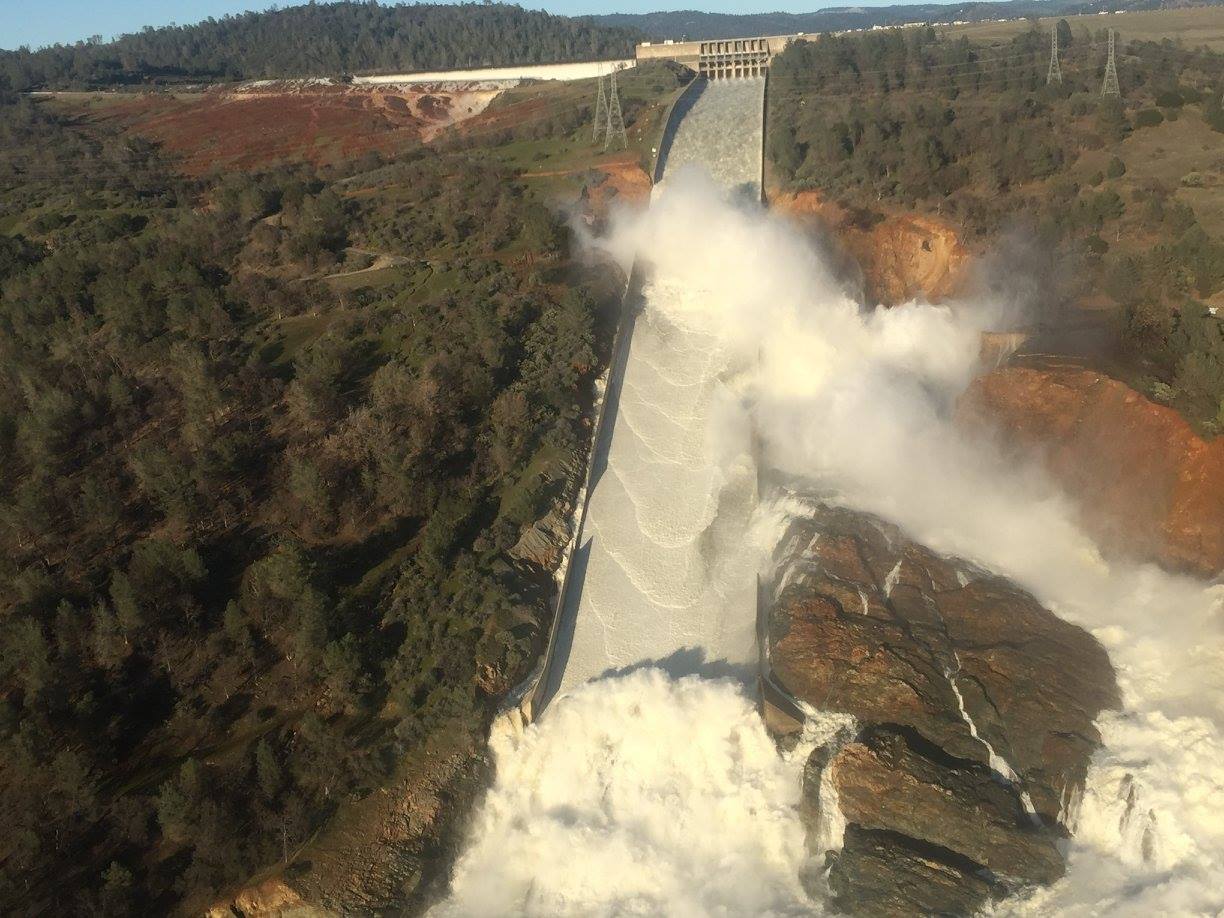 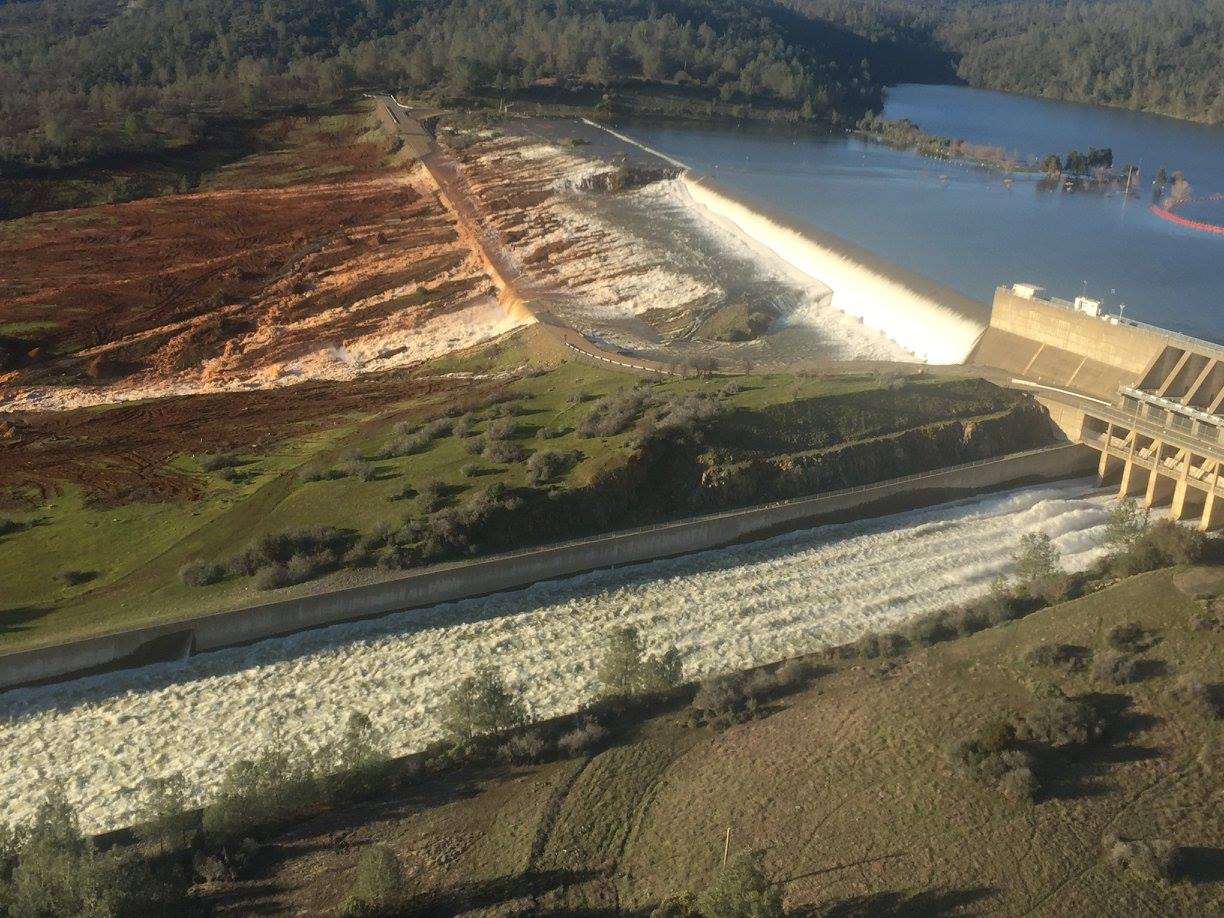 The water level declined slightly, but the threat of collapse of the dam remains. Of the three spillways of the dam only one serviceable emergency. Primary and backup are damaged by erosion.

It remains only alarm system, but it works. Gaps sealed with stones. According to experts, water will spurt uncontrollably, and waves up to nine meters. In the state declared a state of emergency. Evacuated nearly two hundred thousand people — residents of 8 nearby towns. In readiness given 23 thousand soldiers. The volume of water in the lake is estimated at more than 4.5 billion cubic meters.

Oroville dam located on the river the feather river East of the city of Oroville, California. It is the highest dam in the United States. Start of construction was given in 1961. A mound formed in 1967. A year later she was completed, inaugurated and put into operation. The mound reaches a height of 235 metres. The dam has three spillways — main, standby and emergency.

Oroville reservoir, the water from which is regulated by the dam, is 240 miles from San Francisco. This is one of the main sources of water supply throughout California. Its volume is almost four and a half billion cubic meters. In the immediate vicinity of the vault is inhabited by 16 thousand people. In the zone of maximum risk — areas with a combined population of more than ninety thousand people.