In California, forest fire is raging 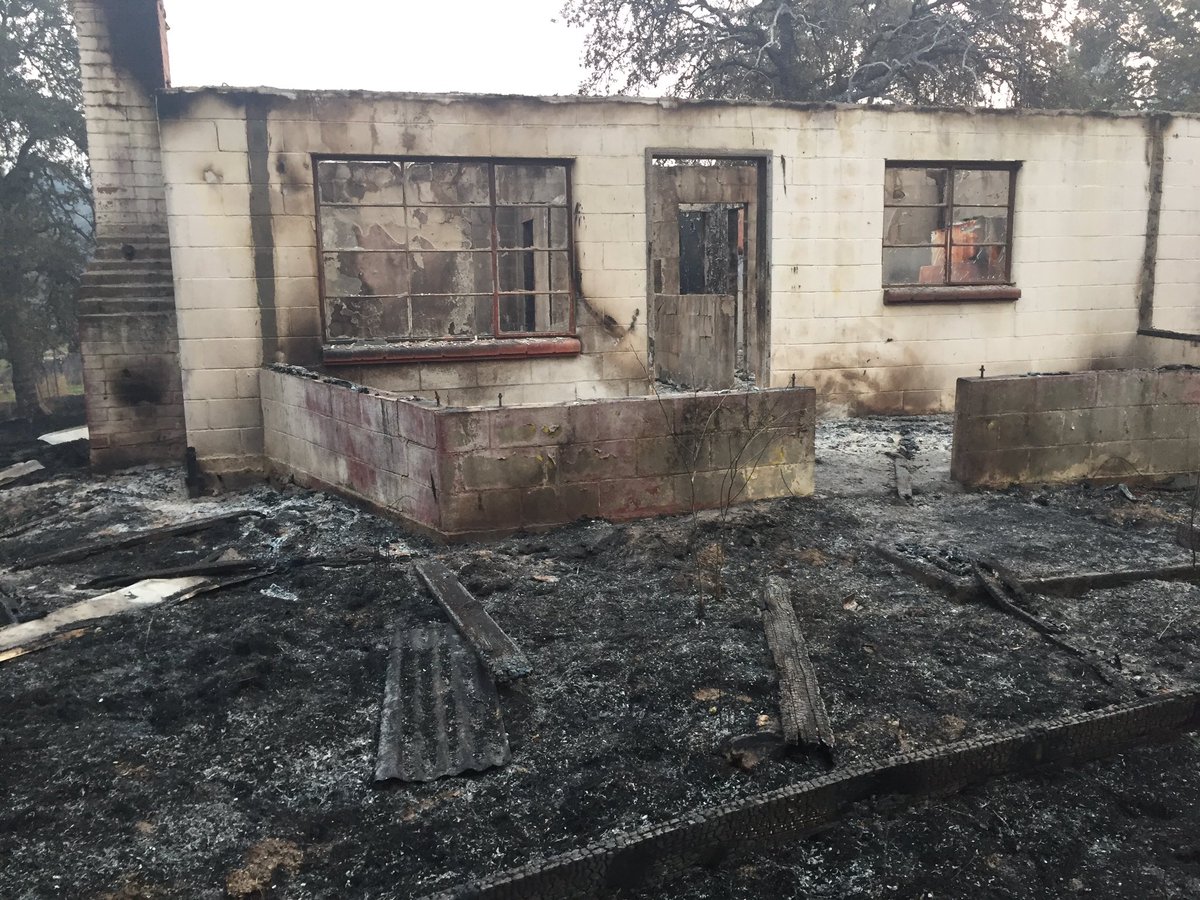 The American state of California suffers from forest fires, in the area of Mariposa, the area of the fire reaches 38.3 thousand hectares. Because of fires, authorities were forced to evacuate residents of two small towns with a population of 4,000 people.

Authorities report that 50 houses have been completely destroyed by fire, more than 10 are badly damaged. In the fight against fire, 3000 firefighters and aviation are involved, but it will not cope with the spread of the fire.