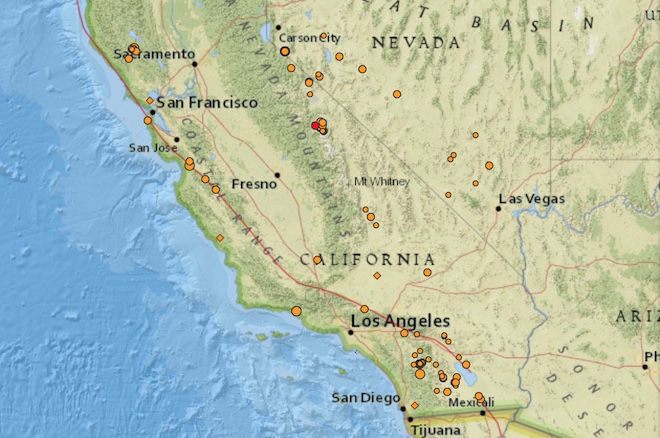 Seismic activity in California continues to remain at a high level and scientists continue to assert that this activity will culminate in a powerful earthquake with a magnitude above 9 on the Richter scale.

According to experts, a recent earthquake of magnitude 7.1 occurred in Mexico, is a warning signal and may be a harbinger of a powerful earthquake along the line of the San Andreas fault due to pressure in the tectonic plates that accumulated over the last 150 years.

According to calculations, as a result of an underground cataclysm in California, thousands of people will die, thousands of buildings will be destroyed, and the number of damaged buildings and wounded will be tens of thousands.