In California saw a huge firestorm 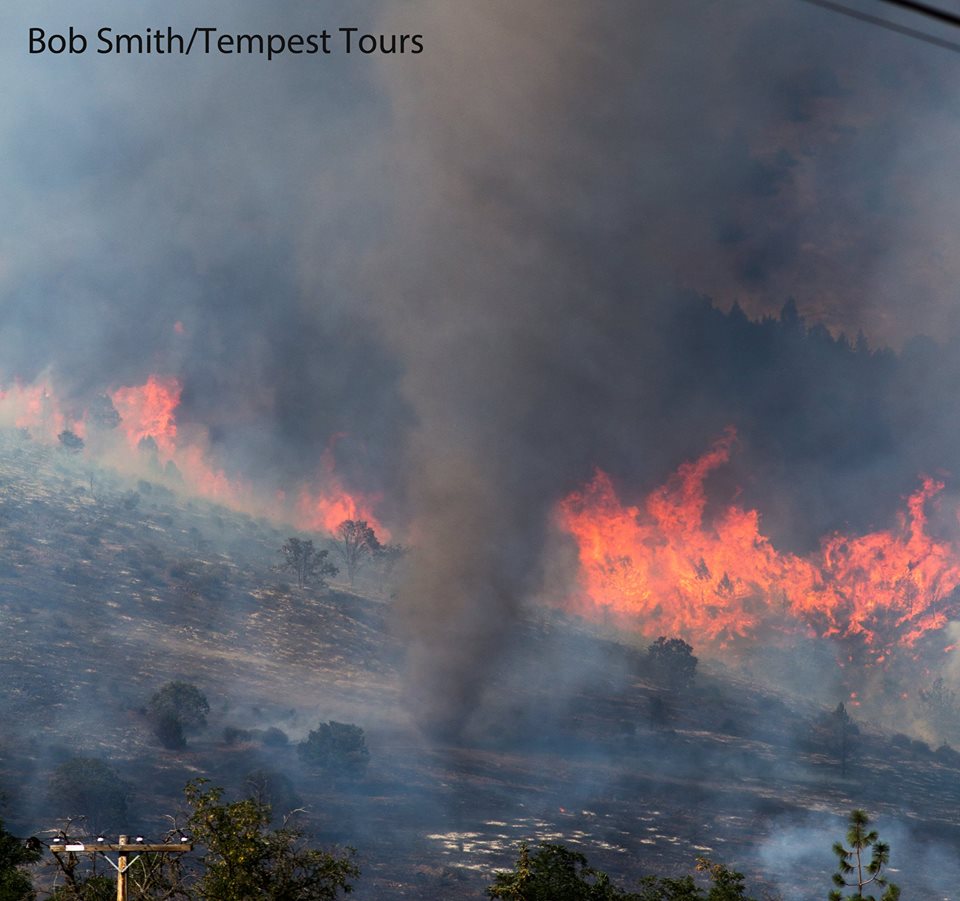 A big fire in Northern California gave rise to a rather unusual phenomenon, which is sometimes called “ash devil”.

“Ash the devil” is quite similar to a tornado or firenado— however, unlike the latter, the air flow picks up ash and other remnants of vegetation burned without fire. 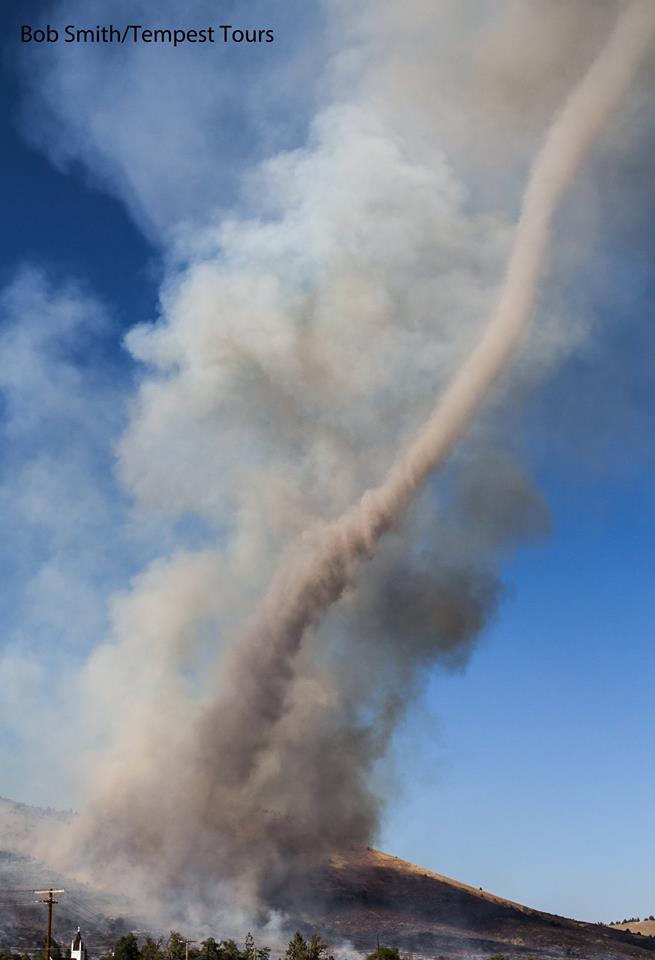 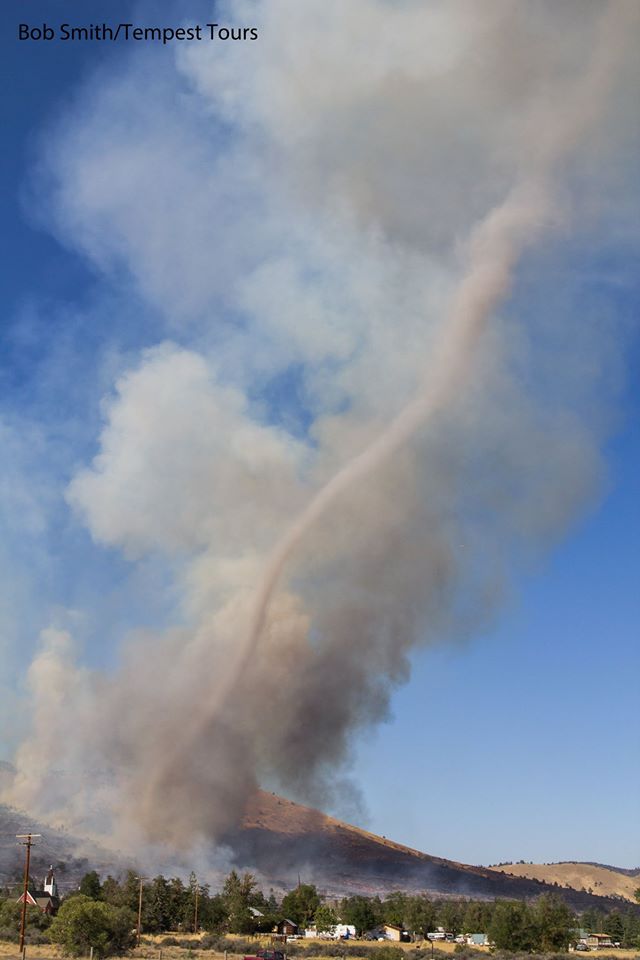 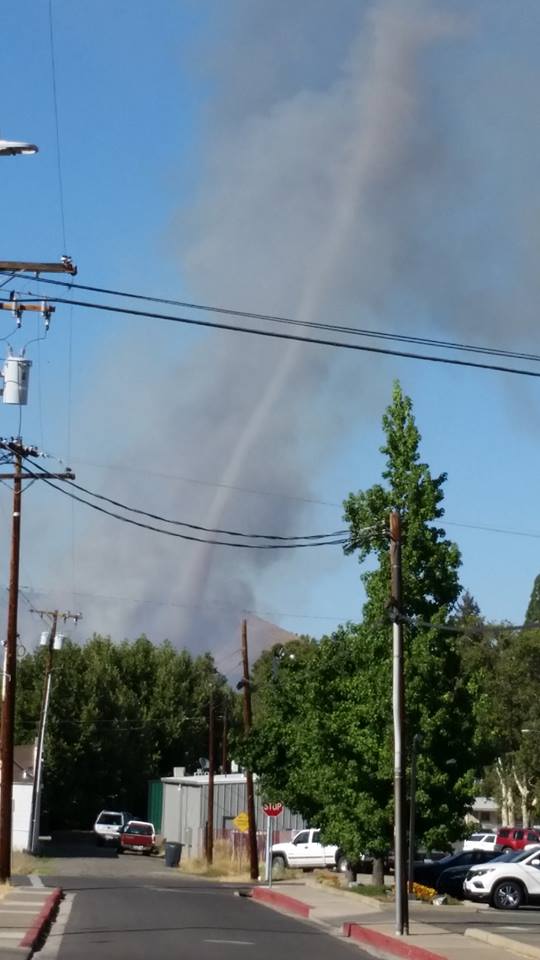 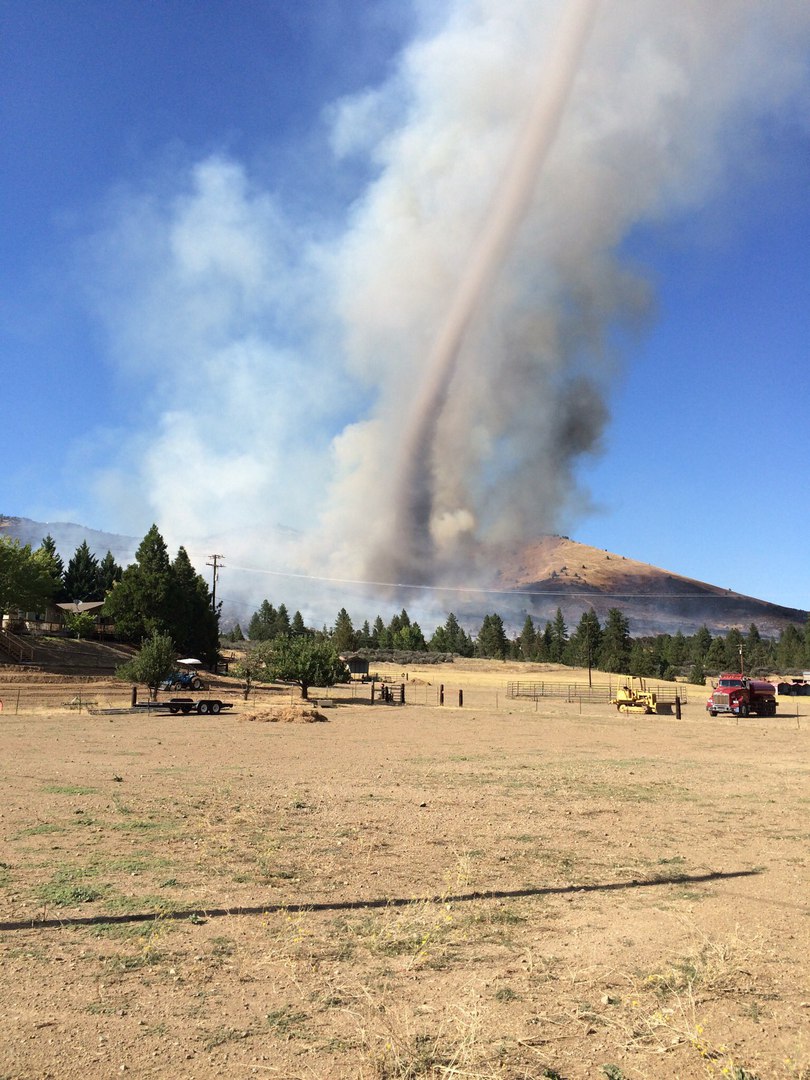 The phenomenon has been observed in the district of Sisku, California, where the fire covered about 710 acres (287 hectares) of land. Natural fire is localized by 65 %. At the same time, some roads in the region are still closed and people advised not to return to their homes.