In California, the child fell into karst collapse 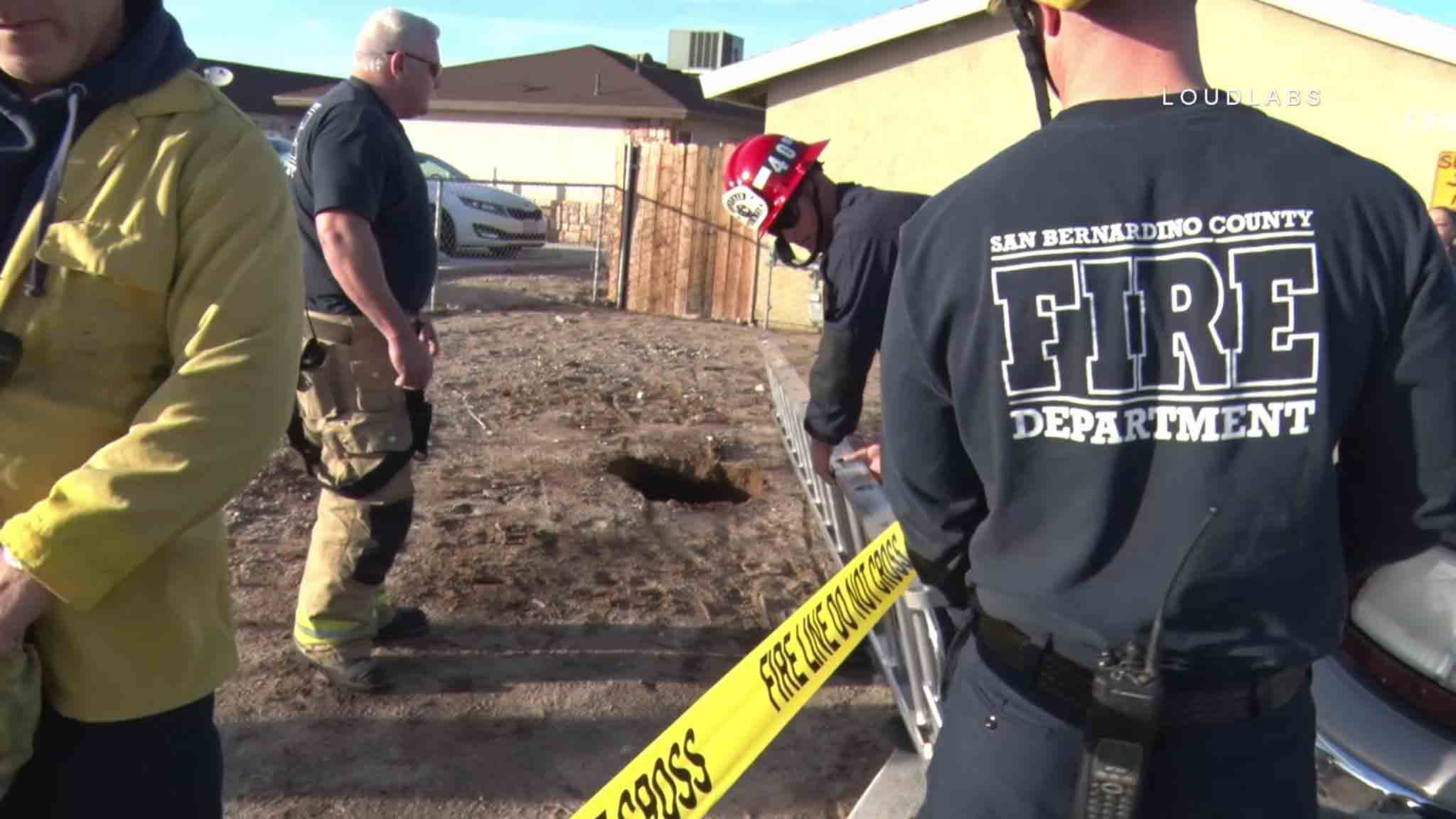 In Victorville California County of San Bernardino almost happened tragedy. Eight-year-old boy walking with his sister in the yard, unexpectedly failed in the formed in the ground hole. 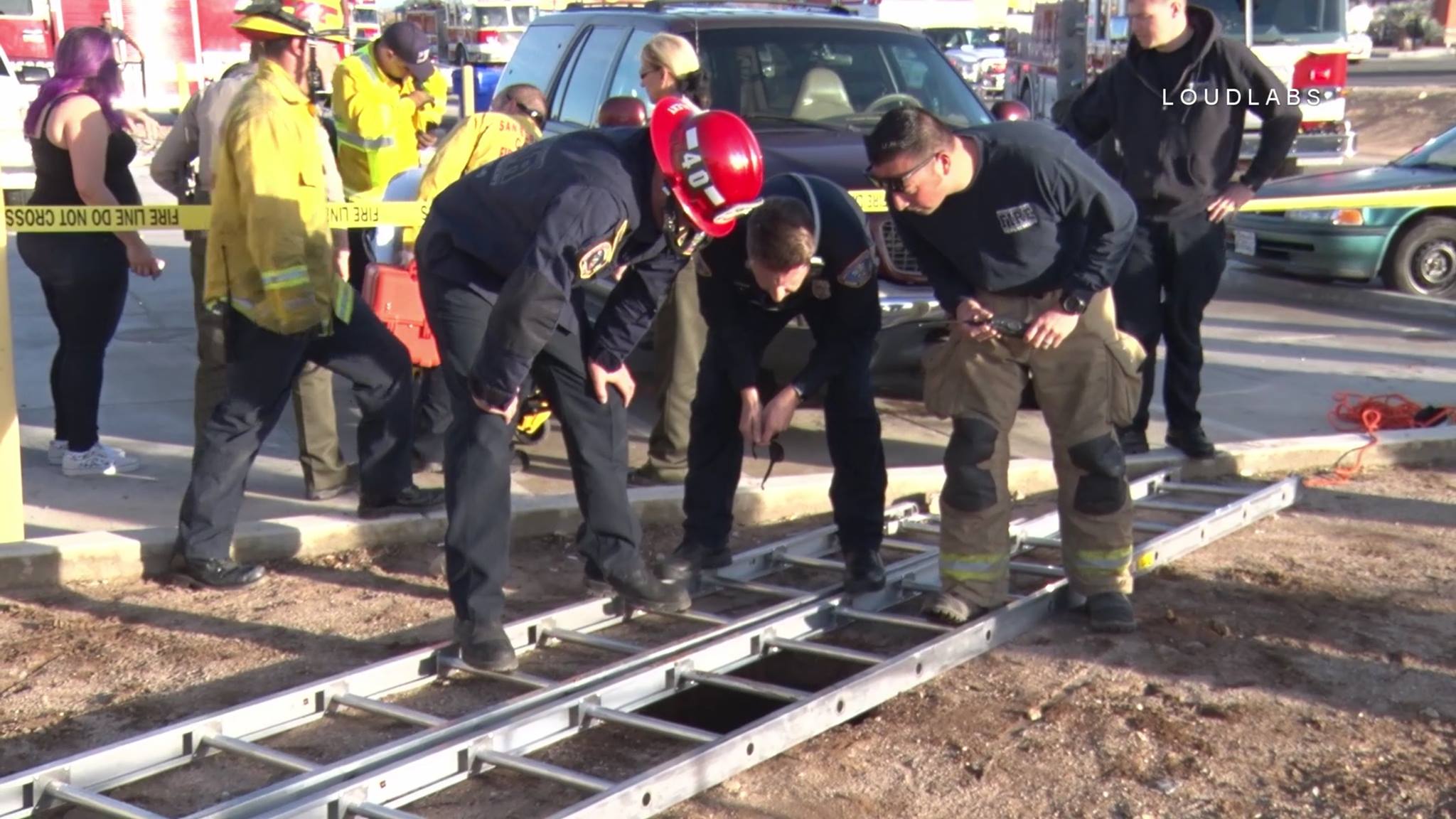 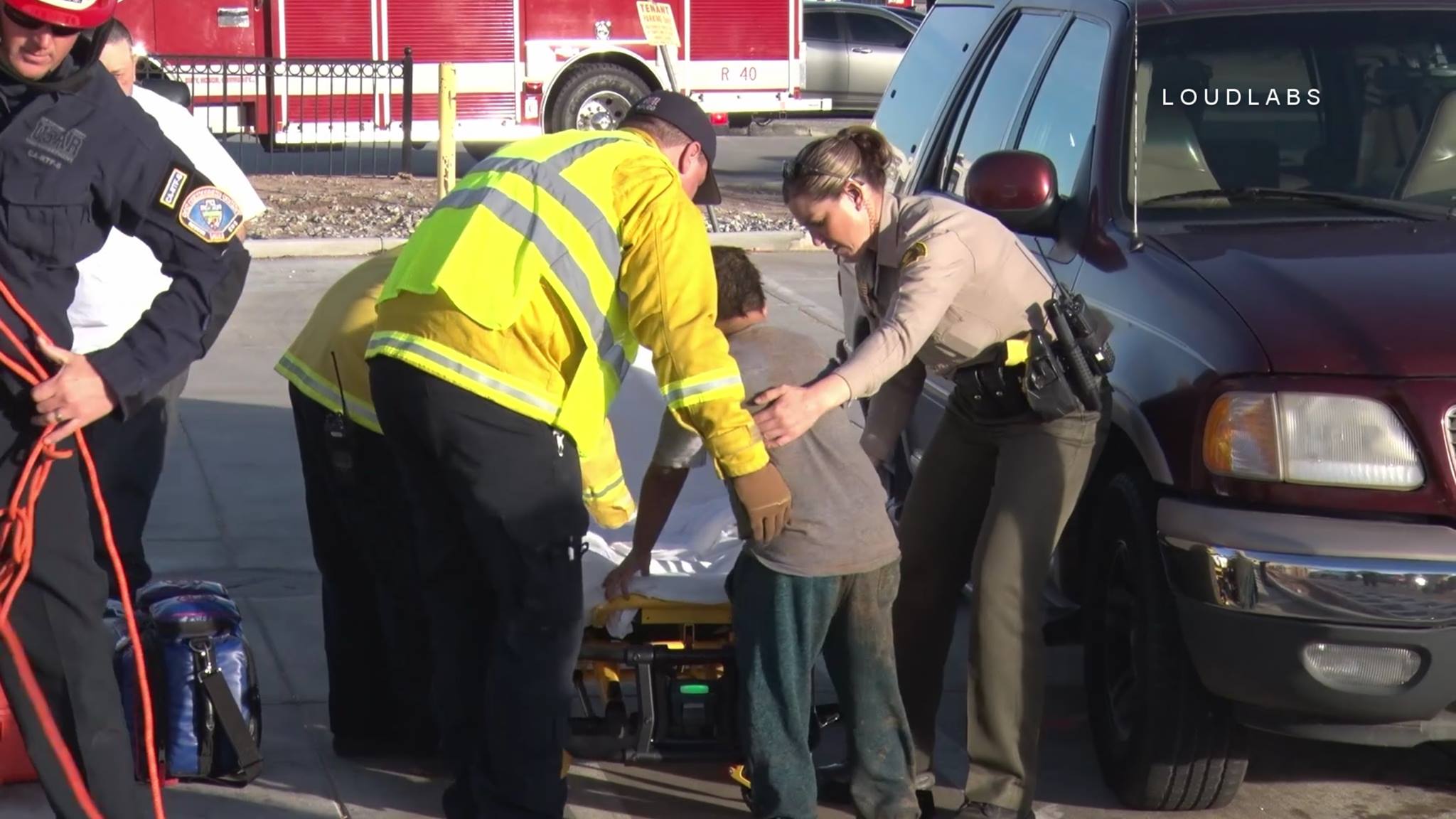 Parents called rescuers, who inspected the failure and found that its depth reaches 5 meters and the bottom of the funnel water is present. Rescuers managed to pull the child to the surface. According to doctors he received no serious injuries and escaped with a fright, bruises and abrasions.