In California, the projected magnitude earthquake more than 9 points 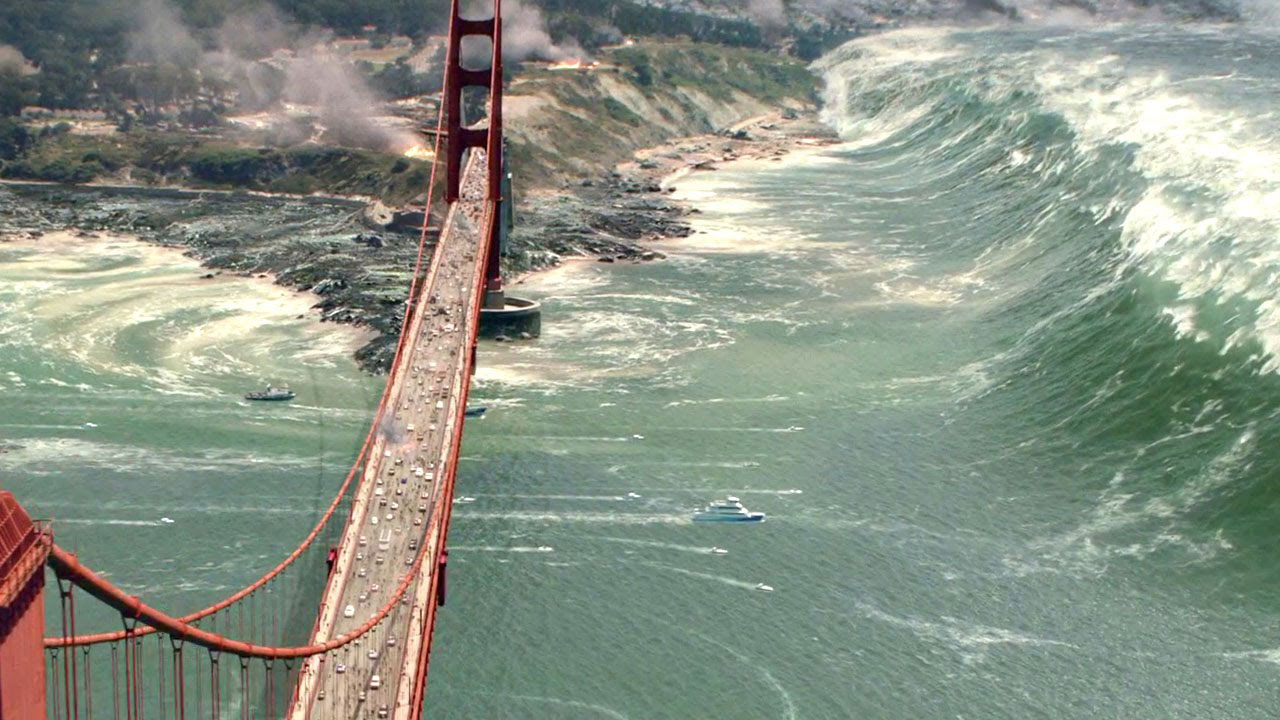 After a series of aftershocks on a fault line on the West coast of America may occur devastating earthquake of 9.3 magnitude sufficient to cause a huge tsunami wave.

In recent weeks in the area of California was the tremors of moderate strength. The last earthquake of a magnitude of 3.9, occurred today in California, on the border with Mexico, in 4 kilometers from the city of Springfield, mo, 130 miles from palm springs. On average, in the last days happened in one earthquake per day with magnitudes of 3+. 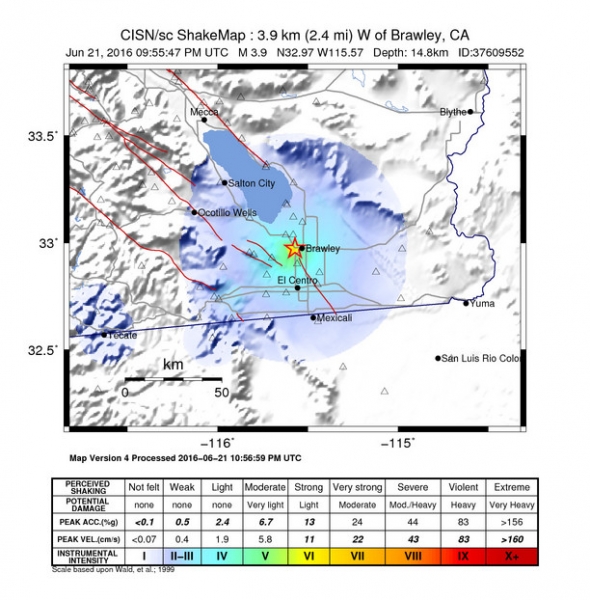 From the moment it began a series of California earthquakes, the emergency services are in readiness, training in special seismogene to the North West coast of America. When on June 10 they concluded its four-day operation, there was an earthquake magnitude 5.2 in Borrego springs (San Diego, CA).

The aftershocks of average power resulted in more than 200 aftershocks of magnitude 3, some of them felt from Santa Barbara to the border with Mexico.

Professor of Geophysics from the California Institute of technology Egil Hauksson reported that the jolt of a magnitude of 5.2 “while being the most powerful.” And these shocks of moderate strength is a big concern: what happens next?

Professor Hixson argues that the reason an area called San Jacinto is the most seismically active region. Scientists say that the two fault lines in California and Cascadia in subduction zones have long been “ripe” in order to cause earthquakes of magnitude 8 and above.

Experts have confirmed that Cascadia subduction is the most powerful and the tremors here can exceed magnitude 9. Staff from the U.S. Geological survey has created a computer model, thanks to what has been modelled samozasiti a magnitude of 8.3 on the fault line San Andreas fault in California. All this is alarming, because in 1906, when due to aftershocks were devastated San Francisco, the magnitude was “only” a 7.9.

If there is an earthquake, it will affect an area of 100 kilometers along the coast, including major cities like Portland, Seattle and Vancouver, which, after all, are in the area of the tsunami, and this means that threatened millions of people and major infrastructure.

Gosdepartamenta USA also confirmed the calculations of a possible earthquake with a magnitude of about 9.3, which can cause a powerful tsunami. More serious than what happened in Japan in 2011. Clouds the forecasts and the fact that, according to scientists, the USA is not yet ready for such natural disasters.