In California, there were 32 earthquakes in 24 hours 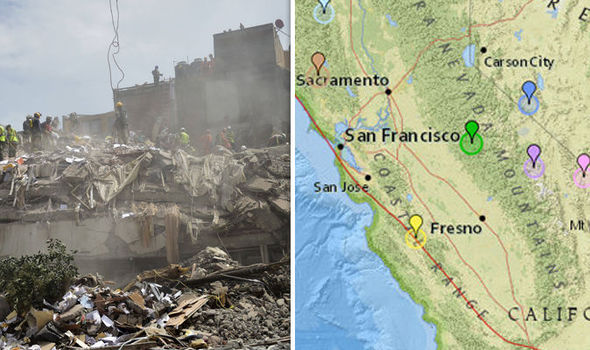 Scientists are concerned about the increase in seismic activity and warn that this could be a preparation for a catastrophic earthquake whose magnitude could exceed 8 on the Richter scale.

Los Angeles, San Francisco and Sacramento were shocked by a series of earthquakes. The largest earthquake reached a magnitude of 2.6 with an epicenter at a depth of 23 km near the city of Tuolumbne.

This occurs after an earthquake with a magnitude above 3 points shook the northwest of Los Angeles with an epicenter in the Santa Monica Mountains.

And now experts warn that the chance of an earthquake measuring 8 points or more in the next 30 years has doubled.