In Canada, because of fires, more than 14 thousand people were evacuated 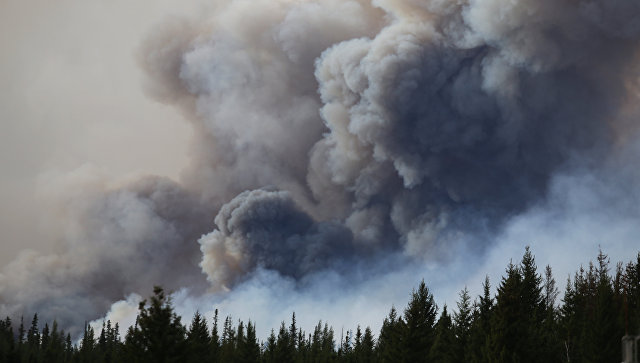 More than 14 thousand people were evacuated in the Canadian province of British Columbia because of forest fires, reports the local television channel CTV Vancouver News.

Earlier it was reported that more than 10 thousand inhabitants of the province were forced to leave their homes because of fires. According to the head of the Caribbean district Al Richmond, the cause of the spread of fire was the change of wind direction.

According to the television channel, the spread of fires reached a critical level.
‘
In all, 231 fires are raging in the province. Residents of the province will be given financial assistance, the channel said.