In Canada, forest fires are blazing 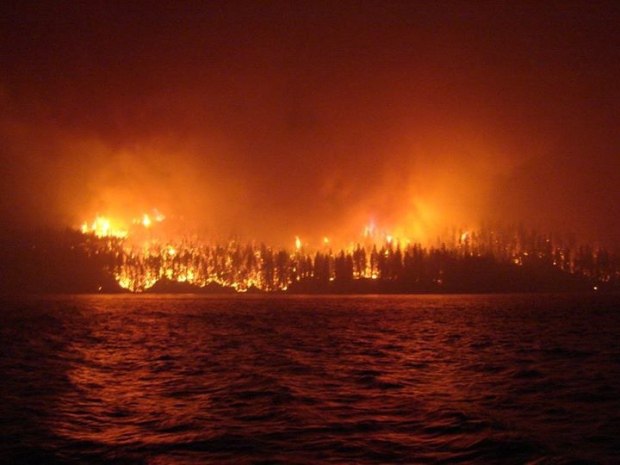 The number of evacuees due to large forest fires in the central part of the Canadian province of British Columbia is approaching a record in the history of this region.

According to Deputy Minister for Emergency Situations Robert Turner, the total number of people who left their homes because of forest fires is from 47 to 48 thousand people.

“Over the past 48 hours this number has changed significantly, and this is due primarily to obtaining more accurate information from local authorities,” Turner said.

Recorded in terms of the number of evacuations in the province was recorded in 2003, when 50 thousand people left their homes because of forest fires.