In Canada from the glacier broke off a giant iceberg 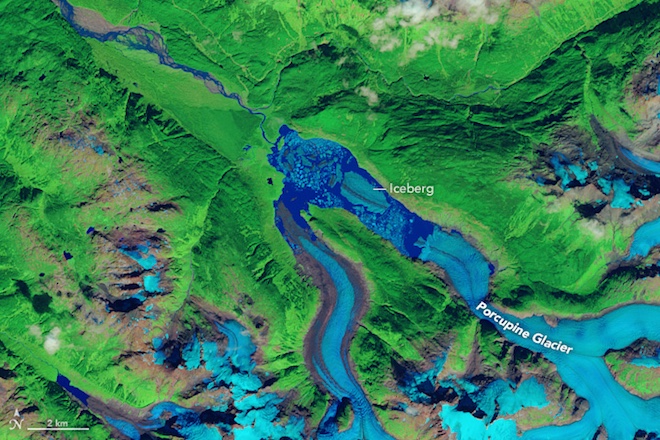 From a glacier in British Columbia in Canada broke away “the largest iceberg” which, as one specialist, he’s “ever seen in the country.” The exact date of separation of the ice is unknown. Professor of environics Mauri Pelto from Nichols College in Massachusetts, US, discovered this phenomenon while studying images taken by NASA satellites NEO on August 27 of this year.

According to experts, the glacier belongs to the category lead. Its length is about 20 kilometers. It is in the area of the array subglacial volcanoes Worse. 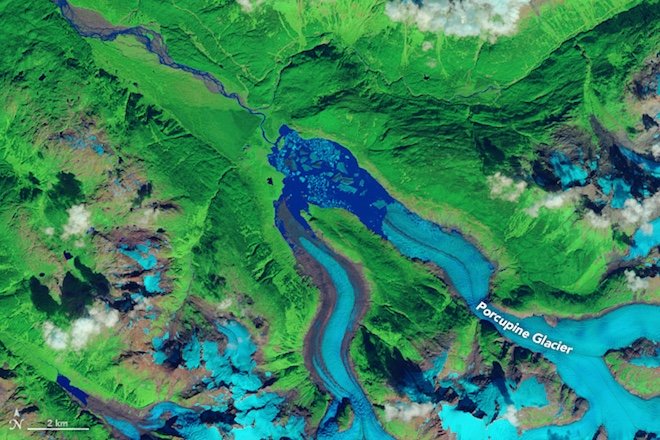 What happens with a glacier is an extreme example of the processes occurring with other glaciers in the region, he says. This is clear evidence of influences of global warming.

Pelto claims that he studied about 200 glaciers in the area, and all of them, except one, are retreating from their previous borders.