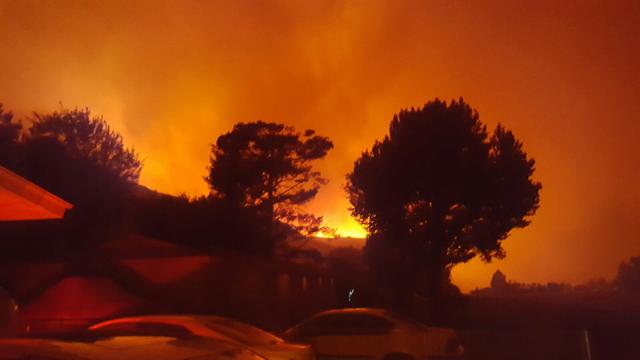 Due to a major fire in the canadian province of British Columbia announced the evacuation of the population. Fire threatens West Kelowna and lake area Jakin, which is extremely popular among tourists. 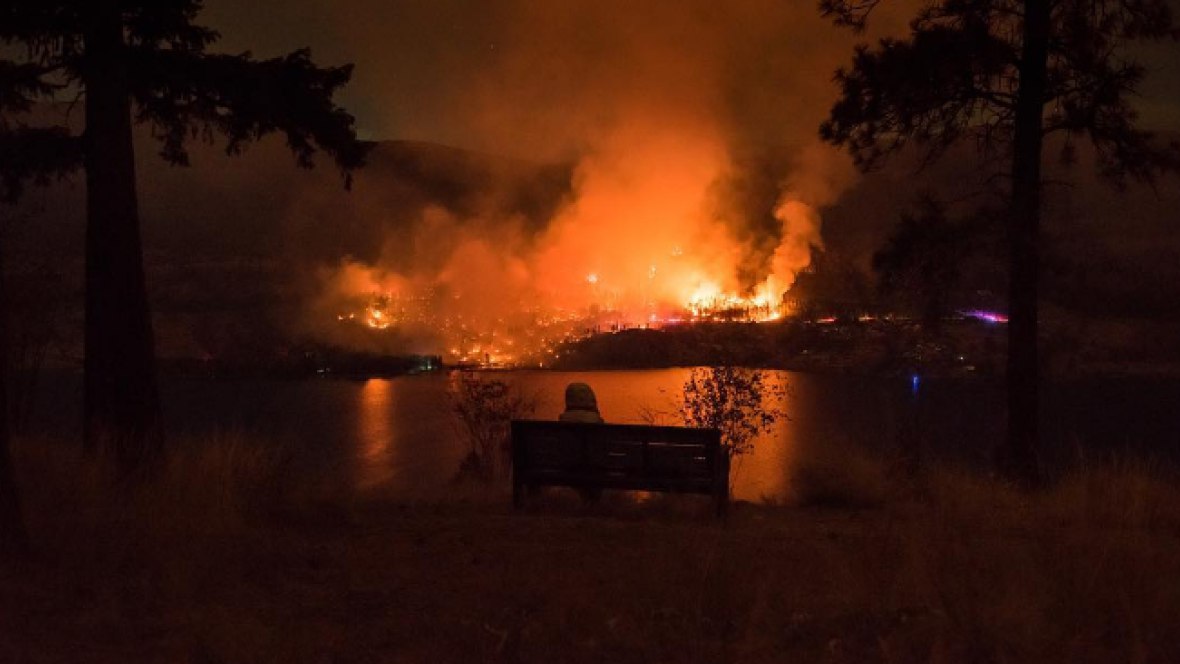 The order to leave their place of residence were received by the residents of 156 houses. The area of burning forests in the district is growing rapidly. On Sunday, the fire covered 13 hectares, on Tuesday 25 hectares. The fire quickly spread due to windy weather.

Yet from the flames did not hurt either one house, but the fire managed to damage several farm structures. Above the fire there are 60 firefighters. Ground team support with several air planes, tanks and a helicopter. The West Kelowna is located in 380 km to the West of Vancouver is the largest in the province of British Columbia and the third largest in Canada.