In Central Africa, an outbreak of Marburg fever 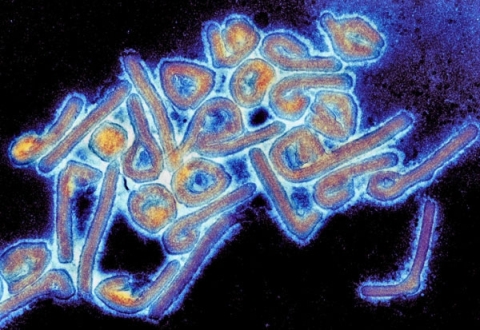 According to the World Health Organization (WHO) in Central Africa (Uganda and Kenya), four fatal cases associated with Marburg fever have been reported, which have been laboratory confirmed.

Cases have been reported among relatives living in Quin County in eastern Uganda. Presumably, one victim had contact with bats when visiting Kenya, while others – assisted and looked after the sick.

An active identification of contact points is being conducted in eastern Uganda and in the west of Kenya, where about 200 people with suspected illnesses have been identified for whom medical supervision has been established.

The Ministry of Health of the two countries, with the support of WHO and the public organization Médecins Sans Frontières, takes measures to localize the outbreak.

The last outbreak of the Marburg virus in Uganda occurred in 2014, in Kenya – in the 80s of the last century.

WHO does not recommend the imposition of restrictions on trade and tourism contacts with these countries.

Rospotrebnadzor draws the attention of Russian citizens and requests that this information be taken into account when planning travel.

The natural reservoir of the Marburg fever virus is considered to be fetus bats. The virus is transmitted to people from bats and can be transmitted from a sick person to another person through close contacts. There is no special antiviral treatment or vaccine.