In Central and southern Italy was established anomalous heat 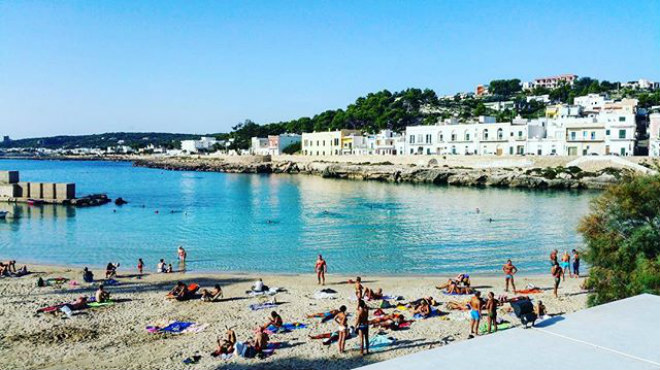 Unprecedented heat reigned in the regions of Central and southern Italy, exceeding 35 °C in Sardinia, but the Sirocco increases the humidity and creates additional heat, in many places hard to breathe.

The thermometer reached unprecedented in Italian history climatology temperatures for this time of year. In late October, warm air in should average around 15 °C. However, it seems that it’s the middle of August in most parts of Central and southern Italy, where people returned to the beaches. The air temperature perceived by the human body (the ratio of actual temperature and relative humidity) in some cases at 40 °C.

Higher temperatures, as expected, was in Sardinia, which enveloped the Sirocco winds with lots of sand from the Sahara. In the settlements of the mercury columns jumped to 30… 35 °C.