In Central Australia has fallen flood 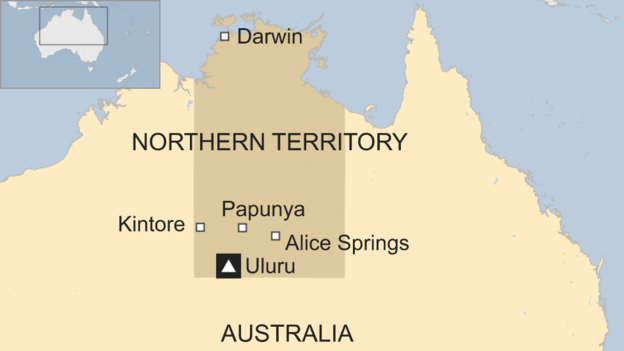 Similar floods in this part of the country, are considered anomalous and occur every 50 years. Torrential rains caused serious flooding. In the town of Kintore in 24 hours fell 232 mm of rain, increasing December the rainfall to a record of 374 mm. 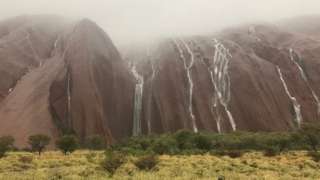 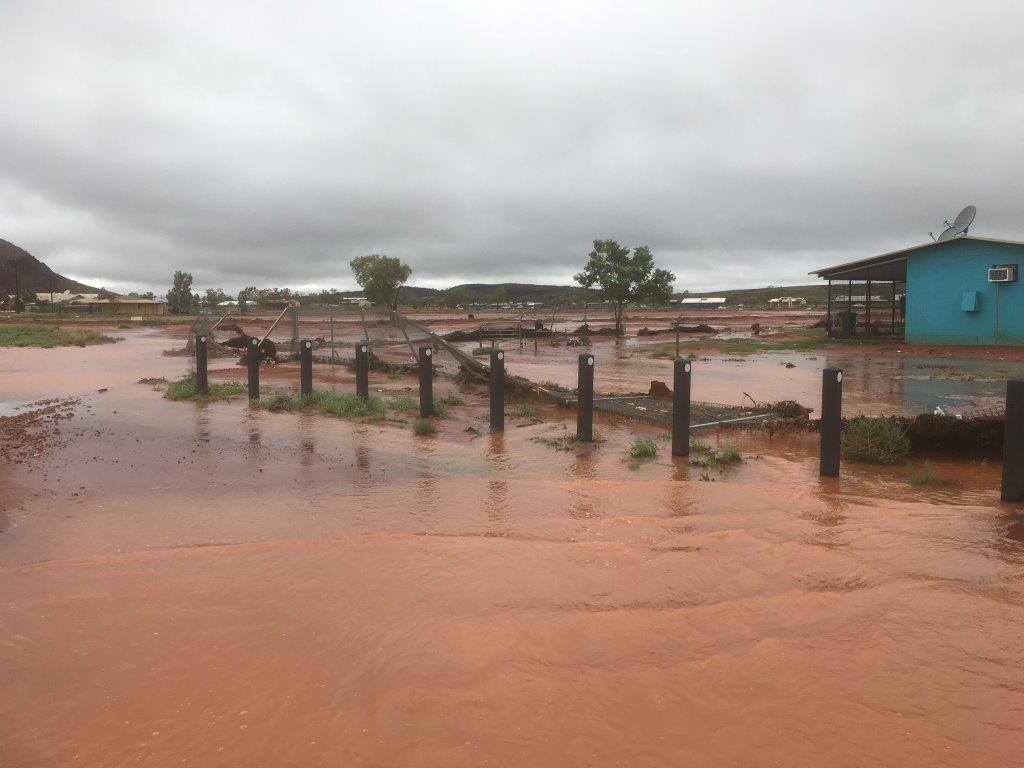 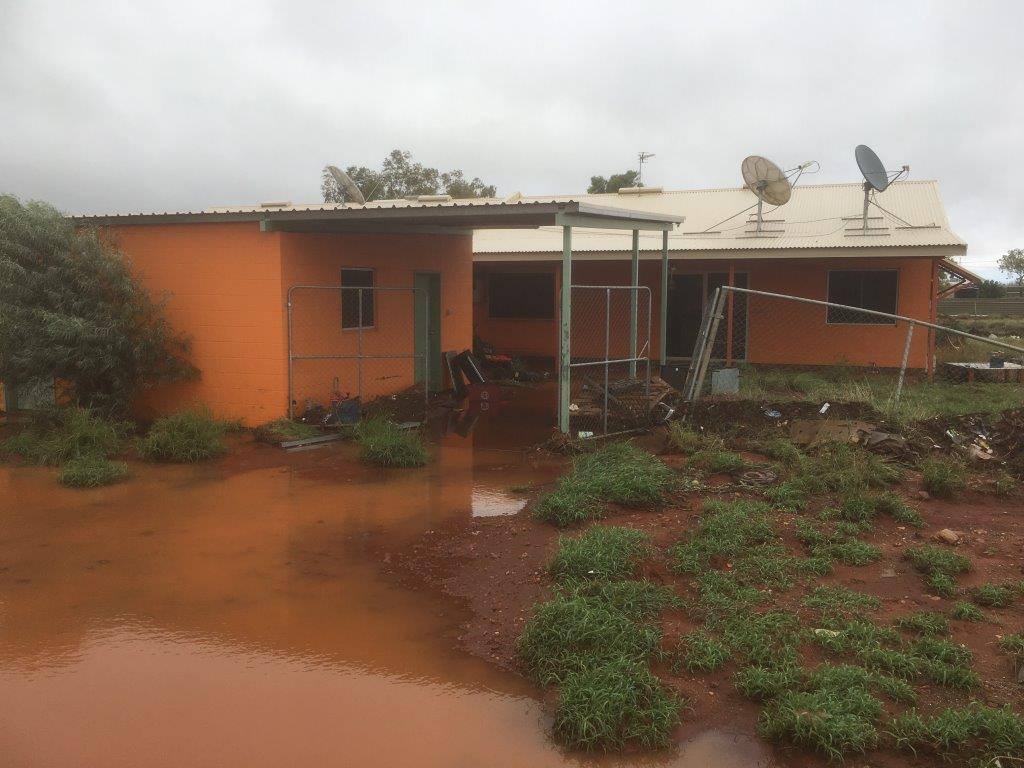 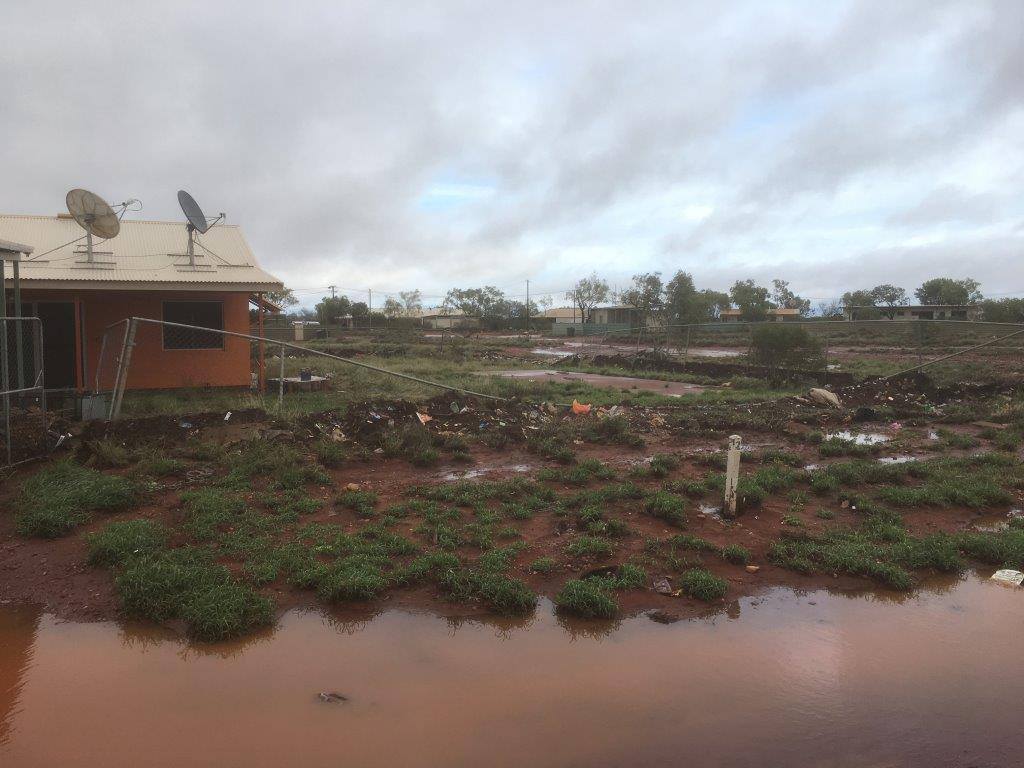 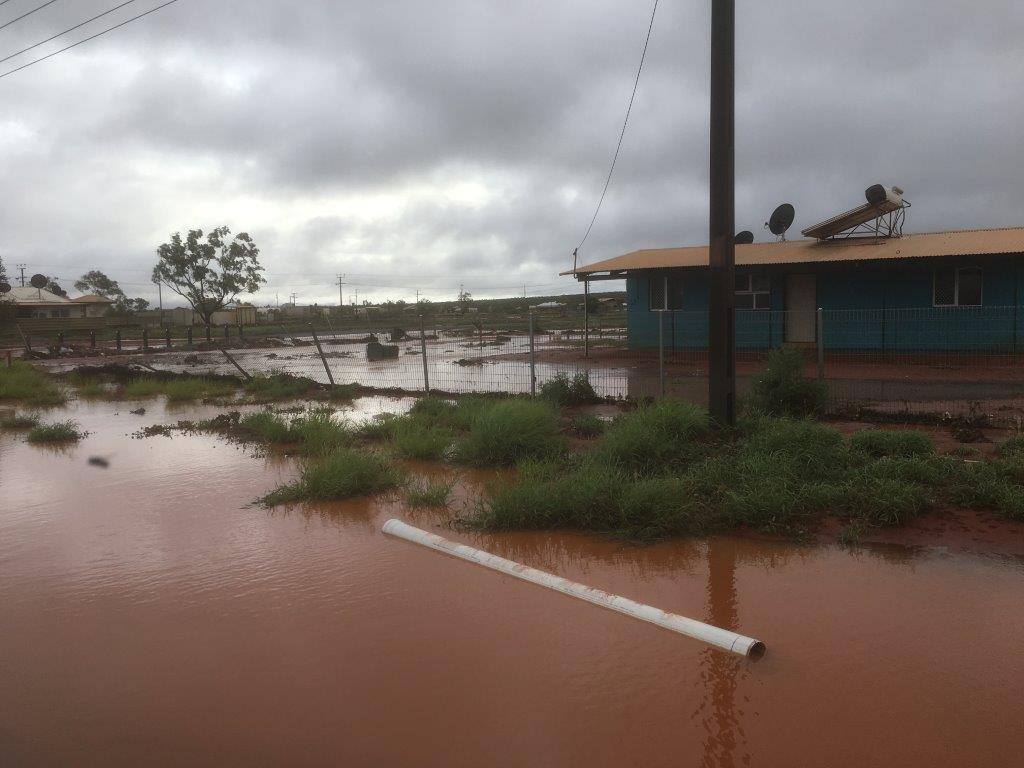 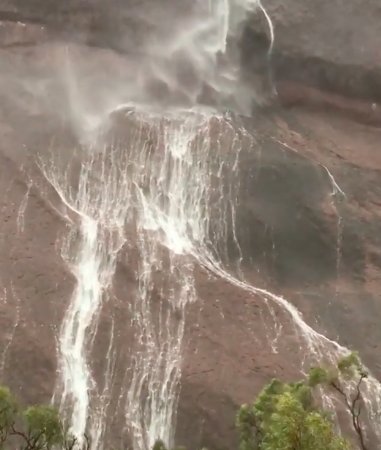 In just one hour on the region resulted 65mm of precipitation, such happens once in 50 years, say meteorologists. The floods damaged roads, infrastructure and many houses. From the flooded areas evacuated hundreds of residents.