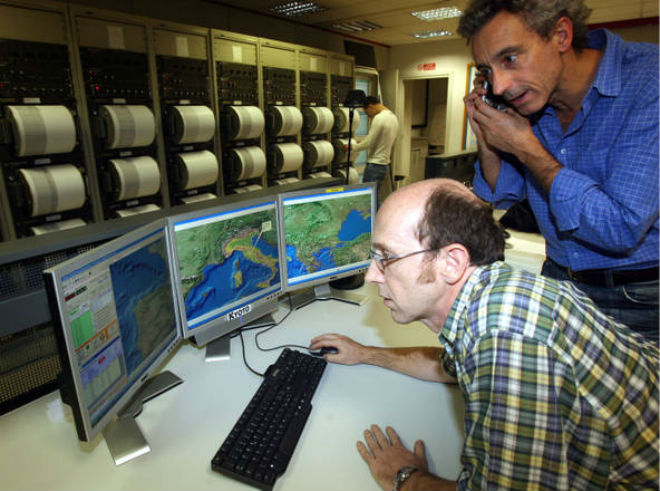 Since August 24, 2016 in Italy, more than 70 thousand tremors occurred (an average of 240 earthquakes per day are recorded).

Four regions (Abruzzo, Umbria, Marche and Lazio) and 140 municipalities were affected by the underground element, which last summer “shook” Central Italy several times. A total of 299 earthquake victims were registered, 200,000 buildings were damaged or unsuitable for use, while only 87 were damaged in the Marche. 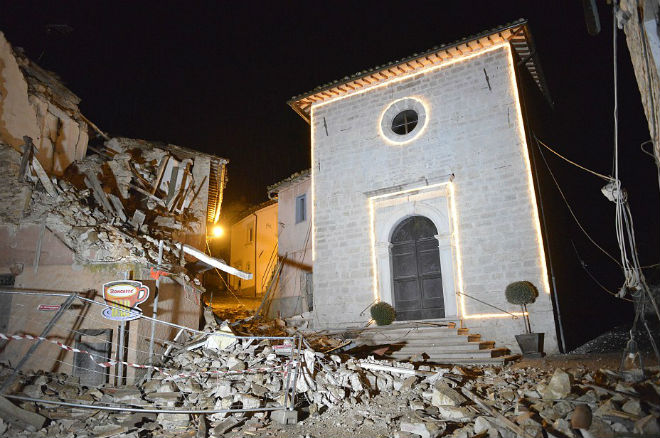