In Central Italy in two years there were 93 000 earthquakes 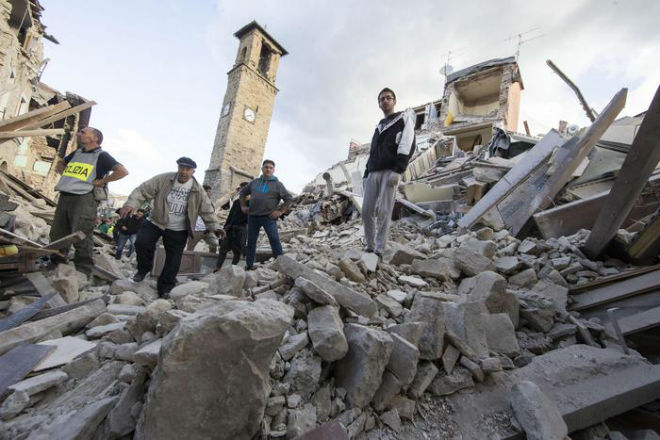 Recall, August 24, 2016 in Italy there was a devastating earthquake, the victims of which were about 300 people and thousands of houses were destroyed. The cities of Amatrice and Pescara del Tronto were most seriously affected.