In Chicago the record quantity of snow dropped out 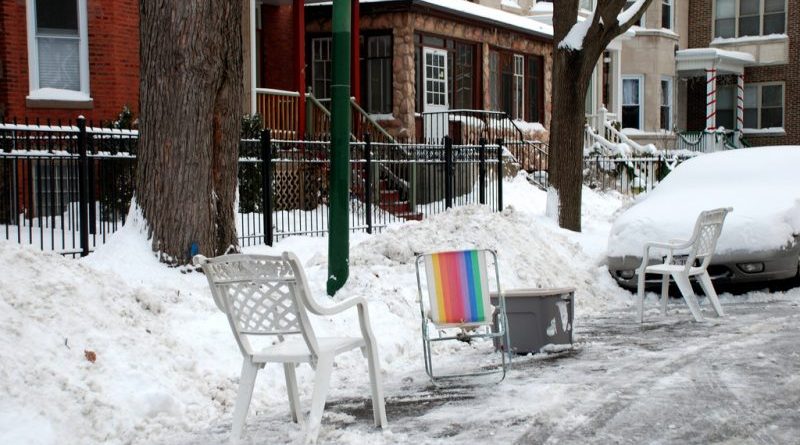 To Chicago, the third largest city of the USA, on Sunday, December 4, the first snowfall in the current season has collapsed. In places the record quantity of snow — over 15 cm dropped out per day.

So, on Sunday at 18:00 at the International airport Chicago of O’Hara 15,49 cm of snow have been registered. This highest value per day since the beginning of conducting meteorological observations since 1884. The previous record — 12,19 cm of winter rainfall has been established on November 15, 1940.

Snowfall in Chicago was brought by system of low pressure which has moved from the Midwest where has also in places mashed 12-20 cm of snow. In the city of Amboy in Li’s district of the State of Florida height of snow cover has made about 23 cm.