In Chile, an earthquake of magnitude 6,4 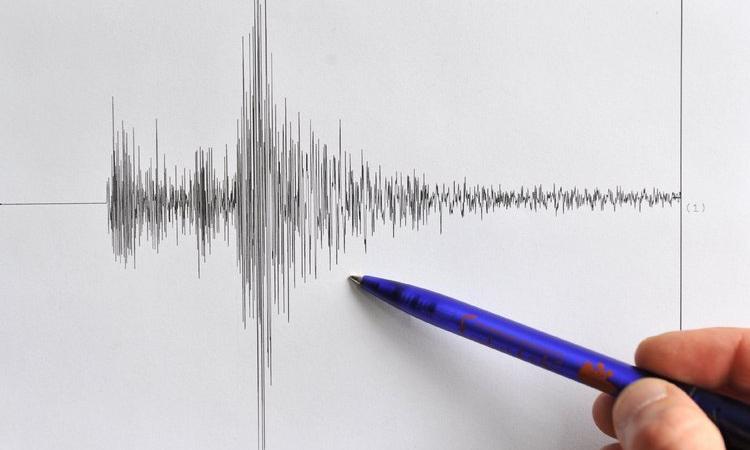 The earthquake of a magnitude of 6.4 occurred on Saturday in Northern Chile, according to the national seismological centre at the University of Chile.

According to the center, the hearth was at a depth of about 266 kilometers, and the epicenter is 74 kilometers from the city Socaire. While data on victims and destructions did not arrive.