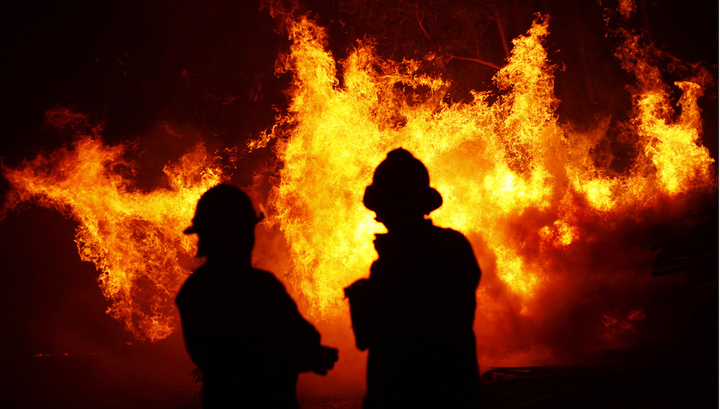 In Chile in connection with fires declared a state of emergency in seven regions. The situation is complicated by dry weather and strong winds. Just burns more than 350 thousand hectares.

For the last day of the plane IL-76 EMERCOM of Russia has made two flights for extinguishing fires. The work is complicated by difficult weather conditions and mountainous terrain. But despite this, managed to prevent the fire from spreading in several localities.

Also, EMERCOM of Russia conducts round-the-clock space monitoring of forest fire situation across the country. Because of forest fire in Chile has killed 11 people, more than 150 were injured.