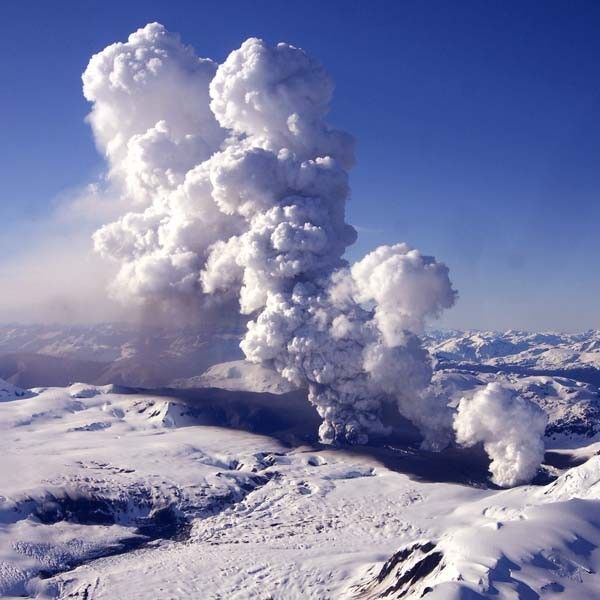 Growing seismic activity of the Chilean volcano Cerro-Hudson forced the specialists of the Institute Sernageomin to raise the status of his concerns with “green” to “yellow”.

Over the last month in the vicinity of the summit were 70 earthquakes were volcano-tectonic in nature. Seismicity associated with hydraulic fracturing of hard rocks caused by movement of magma.

All the tremors had a magnitude of 3.6 or less, and occurred at shallow depths. The most energetic event was the earthquake which was recorded at 3.7 km North-West of the centre of the Caldera of Cerro Hudson, at a depth of 4.8 km, Despite the fact that the frequency of earthquakes over the past month, similar to observations in earlier periods, the energy intensity of these events gradually increased.