In Chile there were two strong earthquakes and 405 aftershocks 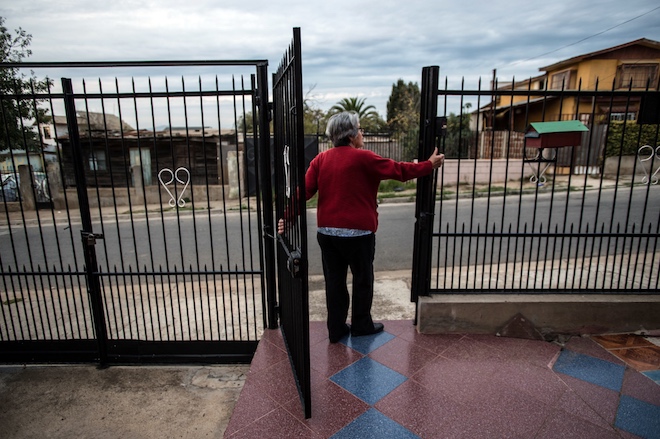 In Chile, an earthquake of magnitude 6.9, followed by a country shaken 134 aftershocks. This is the second series of tremors in recent years. On Saturday, April 22, Chile shook the earthquake with a magnitude of 5.9 and 271 subsequent shocks.

The country does not exclude that another seismic event may occur, exceeding the predecessors in intensity. But the probability of earthquakes of magnitude greater than 8 is practically zero.

The epicenter of the last seismic event was located 72 km from the city of Valparaiso, whose population is 282 thousand people. The hypocenter of the earthquake was at a depth of 13.2 km.

The threat of a tsunami in the cities of Valparaiso and O’Higgins was announced, but was canceled in a few minutes. Subterranean tremors were felt even in Argentina – in the cities of Mendoza, San Juan and Cordoba.