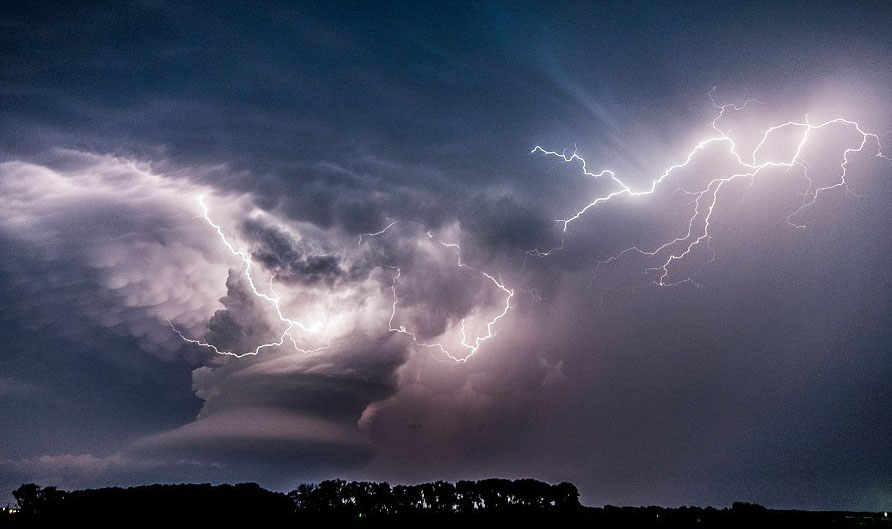 In China are preparing for the impact of Typhoon “Sarika” and “Haima”, which will bring with it heavy rains and powerful winds.

To the Hainan island came close Typhoon “Sarika”. The region has been declared a warning about the dangers of the “yellow” level. Meanwhile, to the mouth of the pearl river and the waters near the Eastern areas of Guangdong province is Typhoon “Haima.” Both the Typhoon will bring storm in the Guangdong province.

Due to Typhoon “Sarika” tomorrow will be suspended transport in the qiongzhou Strait. In addition, on Hainan island in the coming two days will not go by high speed train.