In China broke through another dike 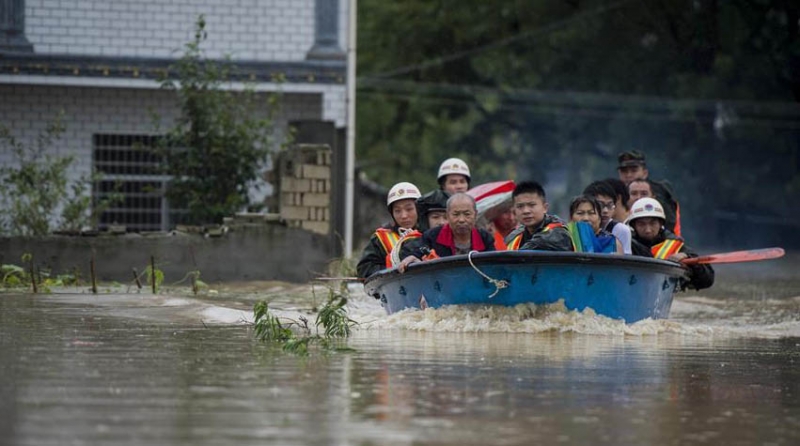 A dam burst in China’s Hubei province due to the rains, it took 34 evacuation of thousands of local residents. A breakthrough occurred in the town Tianmen mountain cable car. To date, the size of the hole in the dike is 20 meters. It is reported that evacuated residents are safe.

Earlier also it was reported that in Enshi Tujia-Mascom Autonomous district in Hubei province from the rain killed six people, another local resident was gone.

On Wednesday it was reported that in huangmei County of Hubei province was completed the repair of the other dam after the break which were evacuated 8.4 thousand people. In the dam then, a hole width of about 80 meters.