In China, cases of plague 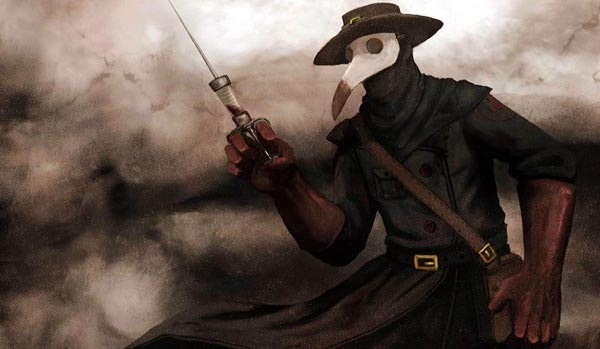 Rospotrebnadzor of Russia issued a statement in which Russian tourists are warned about an increase in the incidence of the septic form of the plague in northwest China.

“On December 15 of this year, the Commission on Health and Family Planning of Gansu Province (People’s Republic of China) confirmed the death of a shepherd from the Sub-Mongolian Autonomous County (SMAU) from the septic form of the plague. Death occurred on December 12, despite the measures taken. Officially announced 12 people under medical supervision who had contacts with the deceased, “the statement says.

The department adds that this is the fourth lethal case of the plague this year: in July three patients died in the same province.