In China, due to smog declared a red level of danger 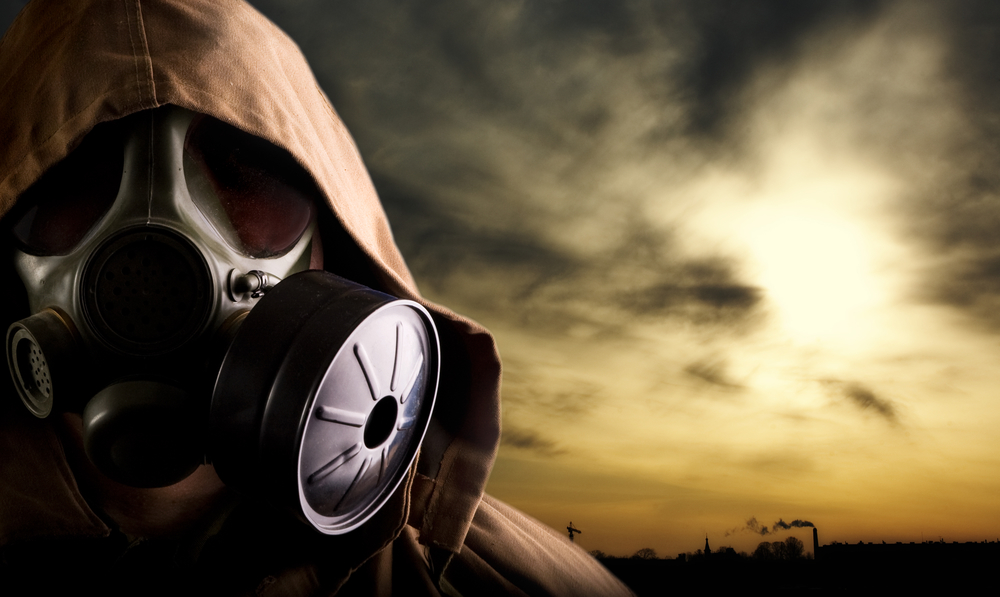 Chinese authorities have warned citizens that a strong smog at the weekend will cover 79 cities, reports the South China Morning Post. Visibility in cities has decreased to 50 meters. This paralyzed the movement of air, water and land transport. In some regions, major highways have stopped working.

Due to the extreme degree of pollution, many factories will have to interrupt work, and restrictions on the use of automobiles are imposed. In schools and other educational institutions canceled classes in the open air.

Increased pollution is observed in the north, north-west and east of the country. According to the National Environmental Monitoring Center, the concentration of harmful substances in the atmosphere will reach a peak on December 2 and will remain unchanged for at least 3 days. In the five major cities declared “red” – the highest level of threat to health.

The weather conditions led to such a strong smog, however, the main reason is excessive levels of harmful emissions into the atmosphere. The government said that the situation would improve during the winter, as production would decrease – China’s economic growth slowed down due to the trade war with the United States.