In China from the tornado injured 51 people 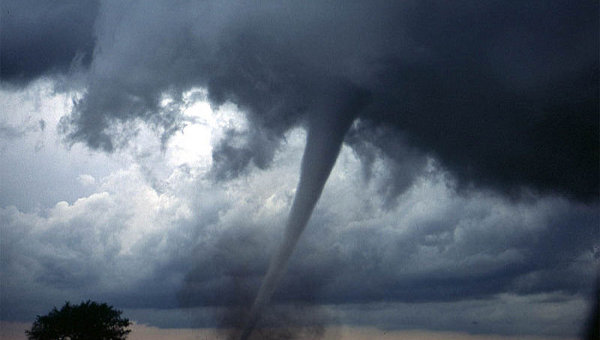 The number of victims of the tornado that struck on Thursday in several counties in Jiangsu province in Eastern China has risen to 51 people.

At the moment conducted search and rescue operations. The wind knocked down many electricity poles, billboards.

It is reported that a tornado struck the County Funen and Sean city district of Yancheng. The tornado was accompanied by heavy rain and hail. It is noted that some houses were destroyed or damaged.

As the portal Sina, in the affected areas there is no electricity. It is also noted that the number of dead and injured could rise.