In China, heavy rains began to crumble at home 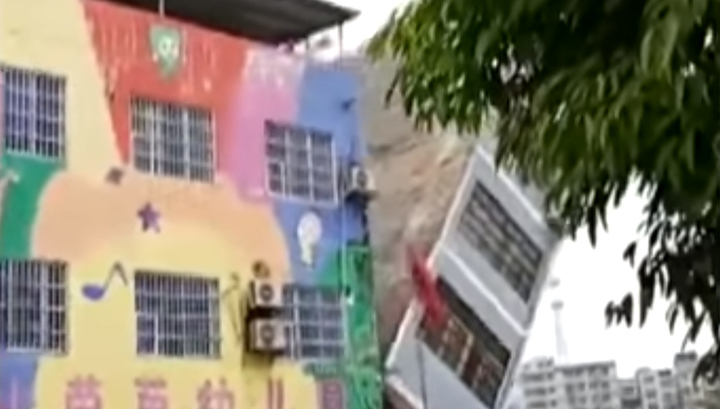 Eyewitnesses filmed video of the destruction of houses that occurred on June 23 and 24 in southern China in the Tianlin region, whose inhabitants have suffered from continuous rains and floods for several days.

Nearly four hundred people were evacuated shortly before the demolition of houses. About victims it is not informed.