In China, the heat reached a temperature record 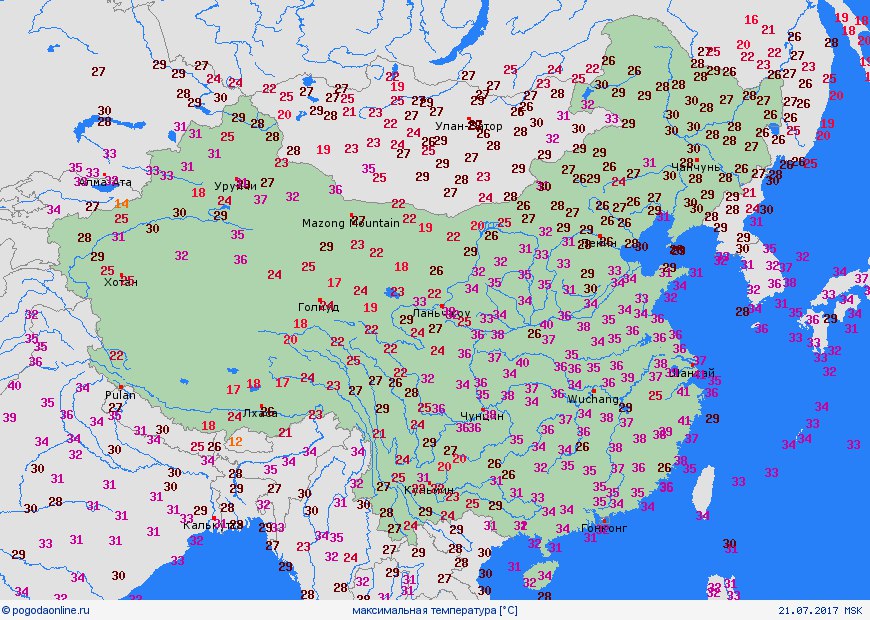 Shanghai is exhausted from the heat, and this is not surprising. In the largest city of China, a new temperature record is set – 40.9 degrees Celsius. The authorities announced a “red” – the highest – level of weather alarm.

Hospitals in Shanghai reported an increase in the number of patients hospitalized due to heat-related illnesses. At the Shanghai Zoo, huge pieces of ice are put in cages to some animals to help them fight the heat. Pandam give frozen apples.

The most populated city suffers from a high summer temperature of more than two weeks. On Friday afternoon, the thermometer mark reached its highest level since the beginning of weather observations in 1872.

Other regions of China also recorded heat records this week. In the south and center of the country, raging floods and torrential rains are raging. The “red” level of the weather alarm is announced when the temperature is predicted to be above 40 degrees. People in Shanghai, especially children and the elderly, are recommended to spend less time outdoors.