In Chinese Guangxi, a tornado 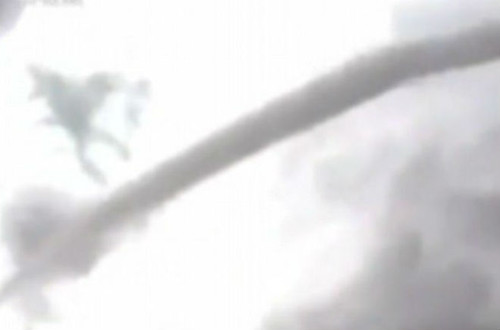 Typhoon “Hato brought” downpours and tornadoes to the Guangxi Zhuang Autonomous Region in southern China after he left a trail of destruction and casualties in other parts of the country, CCTV reported.

As a result of difficult weather conditions in the area, traffic was disrupted and power failures occurred.

The tornado swept through the Longsheng County of Yulin County. As a result of the violence of the elements, houses and cars were damaged, trees were felled. At least five people were injured.

Earlier we wrote that the typhoon “Hato” claimed 12 lives and hundreds of people were injured.