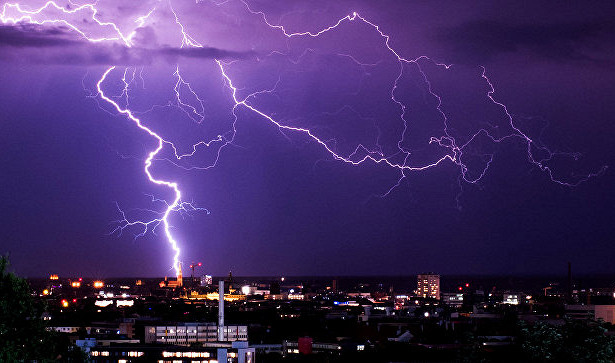 As a result of a lightning strike at a military camp in the Colombian city of Popayan (Kauka Department), at least 58 servicemen were injured. The victims were taken to the hospital for a detailed examination.

The incident occurred during the preparation for the solemn ceremony in the military unit.

“We ask the Lord to restore our soldiers from the third division as soon as possible, who were injured by an electric shock in the military unit of Popayan,” the military authorities said. “They are solidary with their families.”

According to General Luis Fernando Rojas, the soldiers were burned. “We hope that there will be no serious consequences. In addition to burns, some have problems with hearing, “he said.