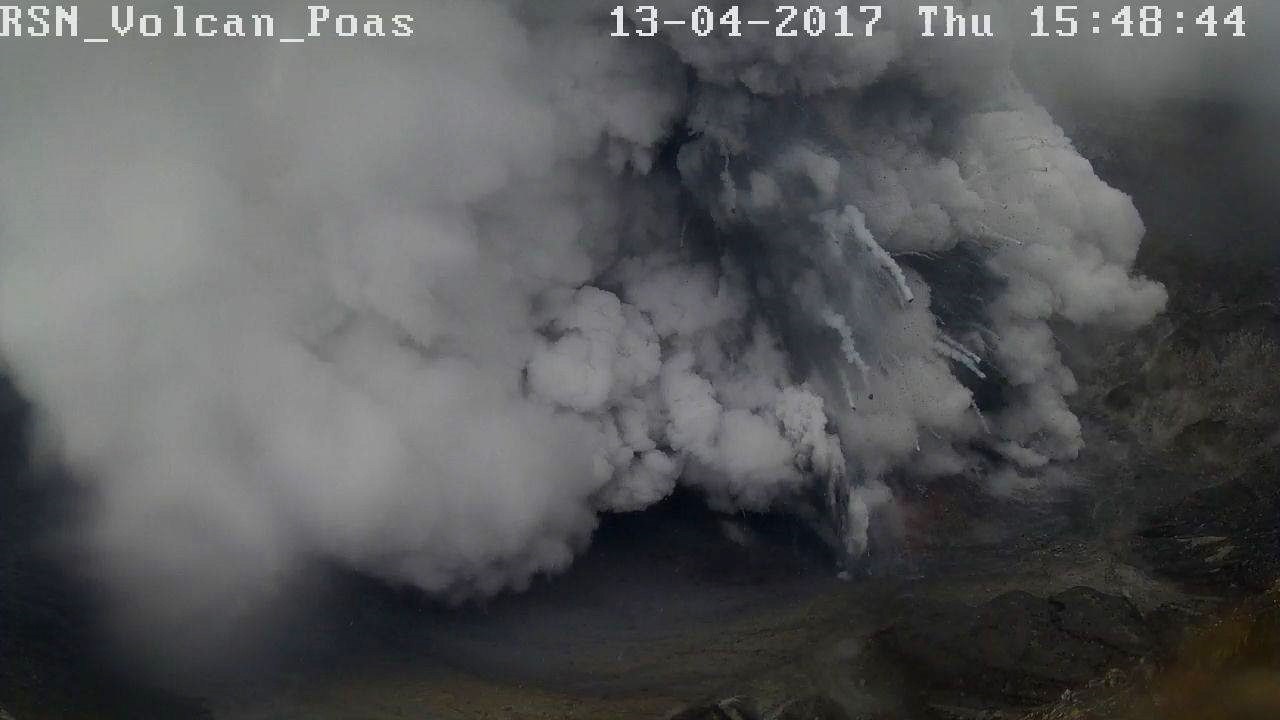 In Costa Rica on Thursday, shut down the national park after the volcano Poas suddenly exploded late on Wednesday, spewing ash and gas.

It is estimated that the eruption lasted about 40 minutes. Because of the clouds, it was not possible to calculate at what altitude a column of ash and gas had risen.

The Poas Volcano is located just 40 km north of the capital of San Jose. Despite the fact that it is active, the last period of volcanic activity ended in 1954.

A large group of tourists was evacuated from the territory of the volcano over the weekend. Some of them suffered – volcanic gases caused irritation of the throat and eyes. A new degassing was noticed on the shore of the lake, which also changed its color. 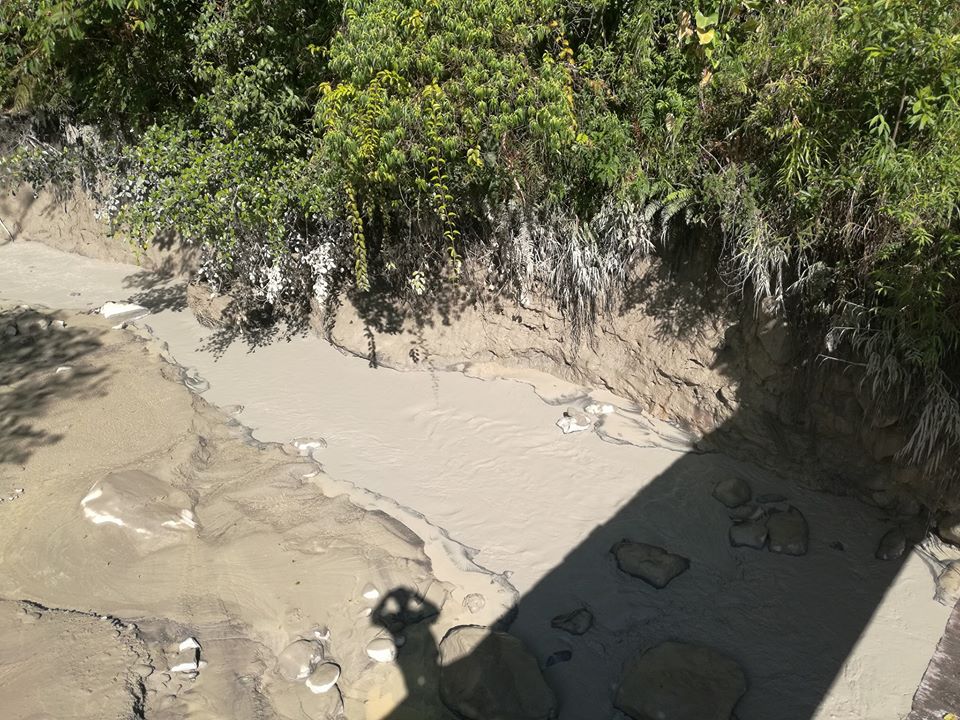 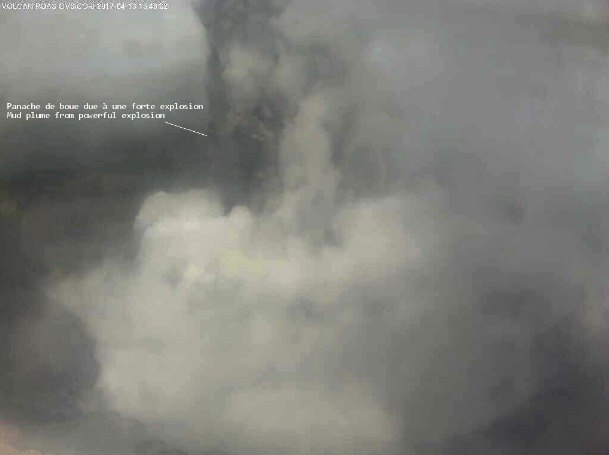 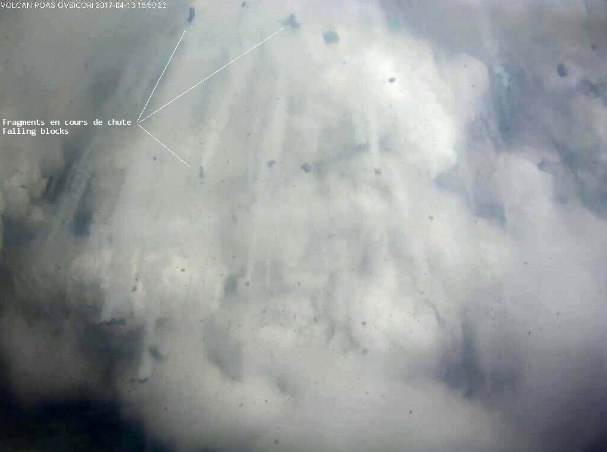 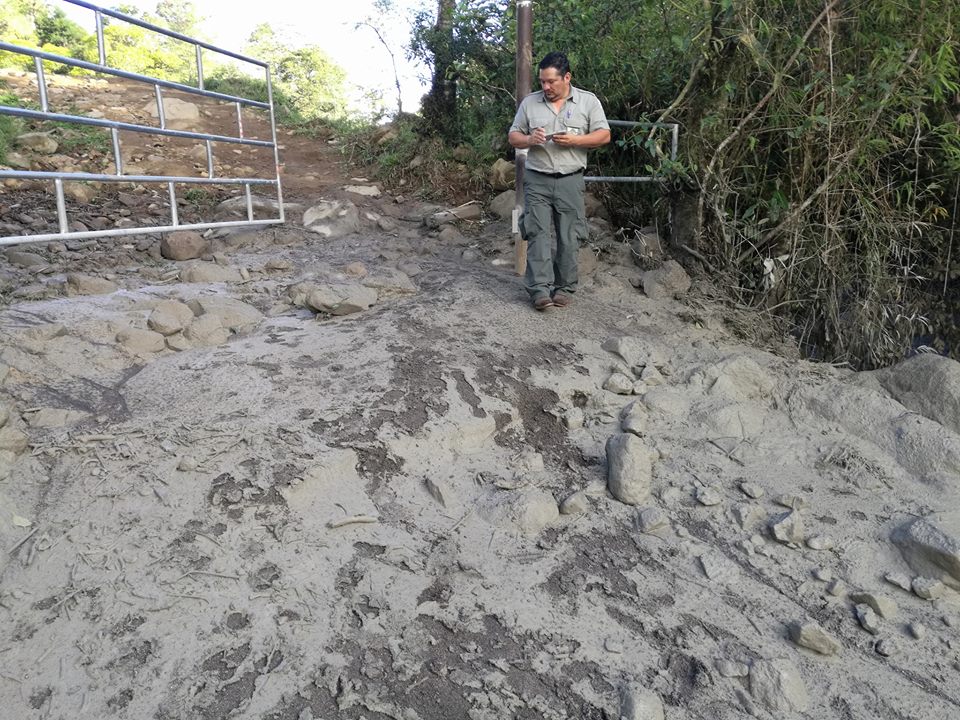