In Croatia and Montenegro, forest fires are raging 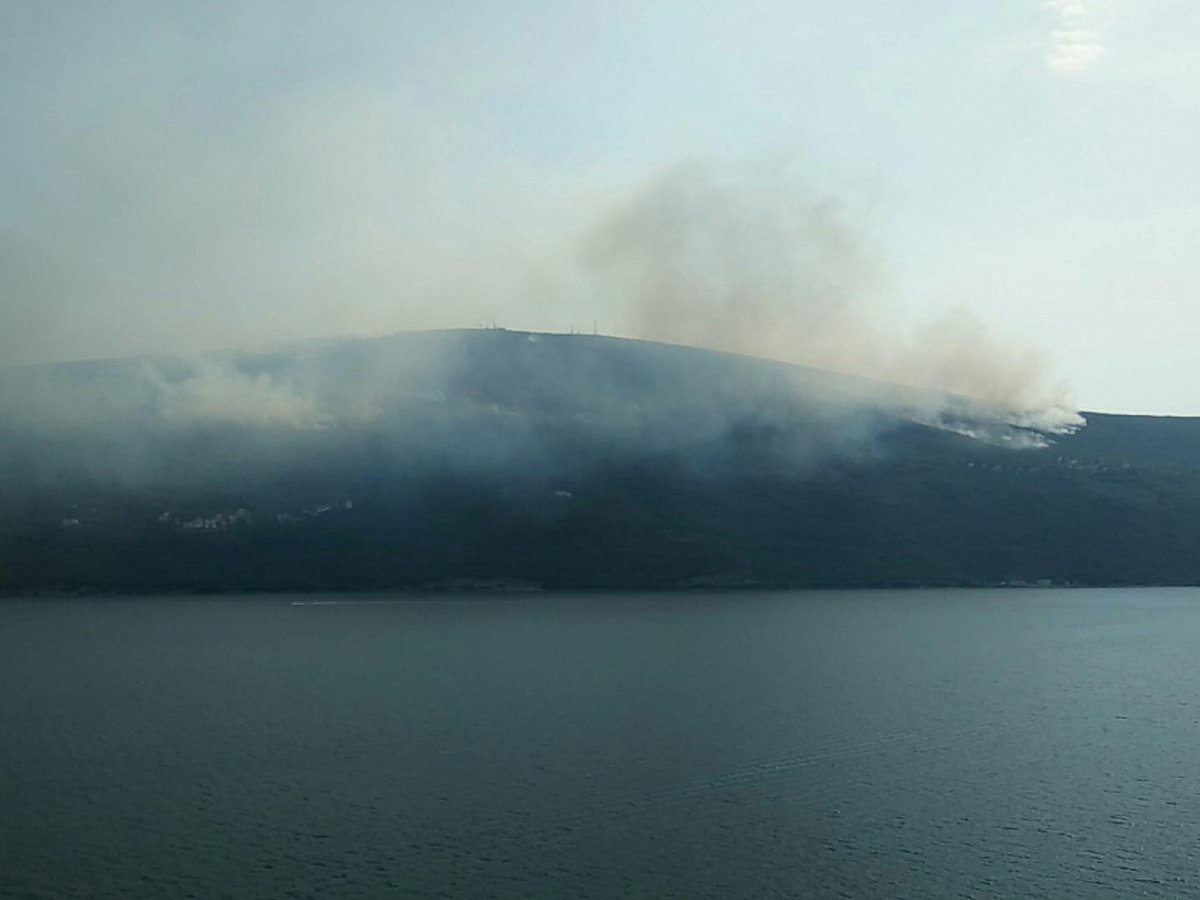 About a dozen forest fires have raged since the end of Sunday in the vicinity of Split, a popular tourist destination and the second largest city in Croatia.

On Monday, the fire spread to the suburb of Split, where a shopping center was evacuated and several cars were burnt. When the city dump burned, the city was enveloped in black smoke, but overnight the flame managed to take control.

“It seems that the worst is over. Split is saved, “Mayor Andro Krstulovic-Opara said on state television, HRT.

According to local media reports, some parts of the city on Tuesday remained without water and electricity. According to initial estimates, about 4,500 hectares of land, mainly pine forests, shrubs and olive groves, were burned. The houses were burned, but, fortunately, there were no victims.

Prime Minister Andrei Plenkovic arrived on Tuesday in Split, located about 400 km south of Zagreb, for a meeting to assess the situation.

In neighboring Montenegro, where forest fires led to the evacuation of more than a hundred tourists on the peninsula of Lustica, the situation is slightly better. According to officials, a strong wind died down and the intensity of the fire on Tuesday was lower.

“We are doing everything possible to take the flames under control,” said Zoran Barbic, the head of the local rescue services. At the same time, fires continued to operate in several municipalities, but all of them are under control, the statement of the Ministry of Internal Affairs says.

The cause of fires in Croatia and Montenegro is still unknown.