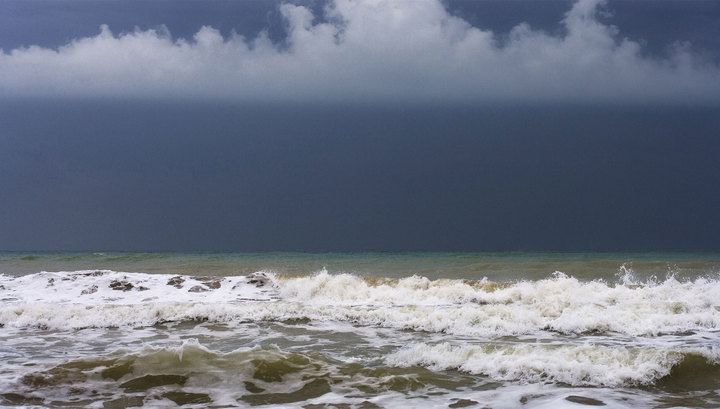 In the Croatian city of Split on Saturday, February 23, the strongest wind was recorded with gusts of up to 488 meters per second, which is a record for the whole time of measurements.

In Split, which is located on the coast of Croatia in Dalmatia, such gusts of wind were recorded last night. The wind poured trees and road signs, the yachts and boats standing on the berths were damaged. The air temperature dropped to minus 17 degrees.

Due to weather conditions, traffic in a number of tunnels and on some bridges was stopped in the country. The Rijeka-Zagreb highway is completely closed to traffic, trucks are not allowed to drive on the Thessaloniki-Klis highway.

Now rescue services eliminate the effects of the storm, in particular, clearing the road from fallen trees.

On the Beaufort scale, a wind speed of more than 32.7 meters per second falls into the category of hurricanes.