In Dominican Republic because of rains evacuated 42 thousand people 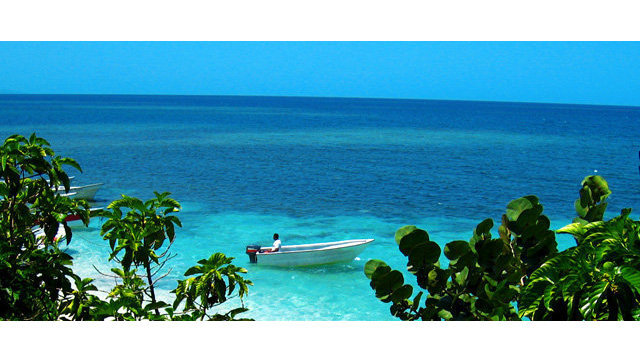 The boy of eight years died, one more child was missing and about 42 thousand people are evacuated in Dominican Republic because of the pouring rains which fell upon this Caribbean state.

The service of civil defense of Dominican Republic reported on Sunday that generally the zone of disaster is located in the north of the country. The big loss is caused to infrastructure – 20 bridges and about 100 residential buildings are destroyed.

The died child was carried away by powerful water flow in La-Vega’s province, and the missing person fell to the river near San Pedro’s city – Makoris, its searches continue.

Associated Press notes that floods and exits from coast of the rivers filled in also significant areas of plantations of rice and the bananas which are main products of food of locals.

The president of Dominican Republic Danilo Medina a few days ago declared a state of emergency in especially injured provinces, including in tourist Puerto-Plath in the north of the country.