In Eastern India there was a mudslide 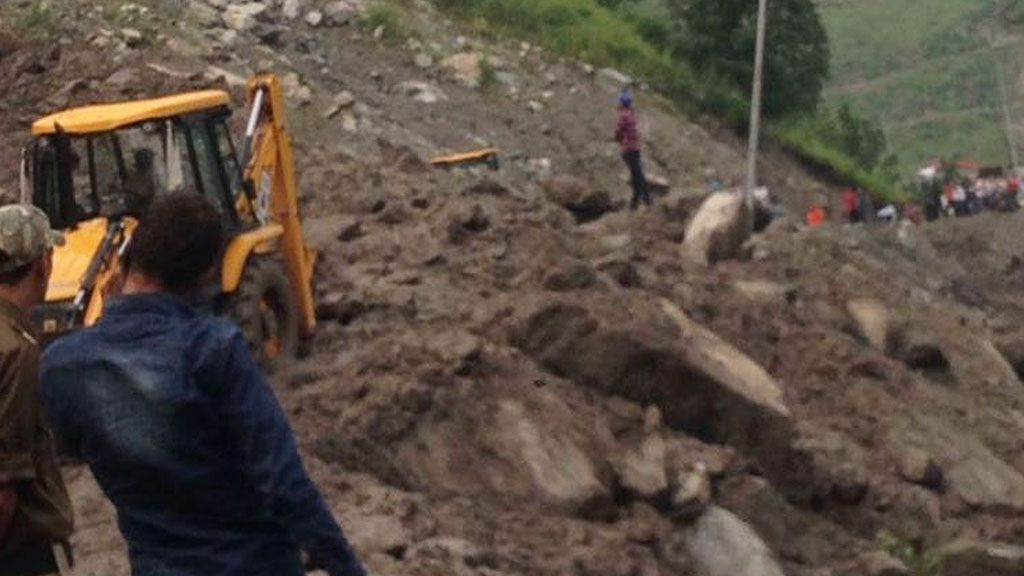 In the state of Mizoram in Eastern India, in a massive landslide fell on a house. To the crash site moved rescuers. Victims of a giant mudslide in Eastern India, covering several houses according to preliminary data, became not less than 5 persons. From the rubble rescuers managed to save several people, including a four-year-old girl.

The cause of the landslide became rain and the huge amount of precipitation in the East of India. Landslides blocked several tracks that disrupted power supply.