In England there was a terrible jumping spiders 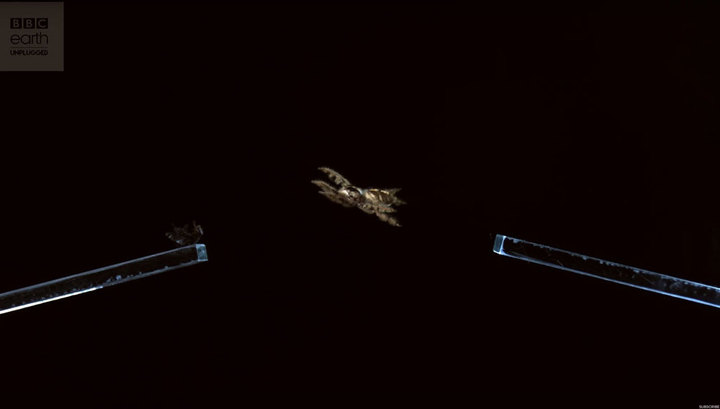 In one of the parks of Liverpool discovered hairy jumping spiders, able to jump a distance of 40 times their body length. Scientists claim that in Britain these hideous creatures seen for the first time.

Published below footage hairy jumping spiders moving in slow motion. They can see 340 degrees and feed on small insects and invertebrates. Usually spiders suddenly jump their victims from above or the side.

Two jumping spider was discovered at the Liverpool garden exhibition in one of the parks. The body length of each of them not exceeding two inches. For humans the venom of these spiders is harmless.

Previously, hairy spiders of this species were recorded in the Czech Republic, Germany, Poland and Switzerland, but in Britain they are seen for the first time. Our goal is to understand how they got to us, — said the expert on insects, Tony hunter.

Both the spider was caught and sent to study at the Liverpool Museum entomology.