In Ethiopia count the damage from floods 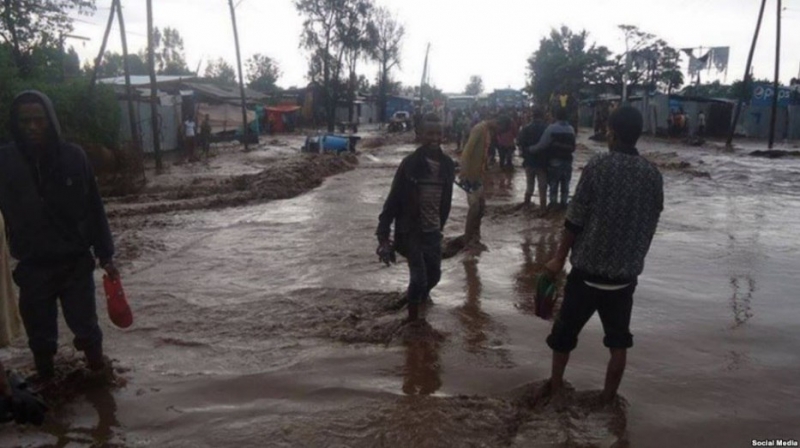 About 100 people were killed in floods and landslides across Ethiopia, which began last month, according to government officials.

At least 20 thousand families were left homeless, according The UN, while a lot of people are still unaccounted for news. It is expected the continuation of the floods, because of which can suffer tens of thousands of people.

“People can be affected by bad weather different. Can be damaged the crops can perish cattle, and in more extreme cases, people may lose their homes and become helpless,” said Paul Handley, a representative of the office of the UN for the coordination of humanitarian Affairs in Ethiopia.