In Europe, a measles epidemic broke out 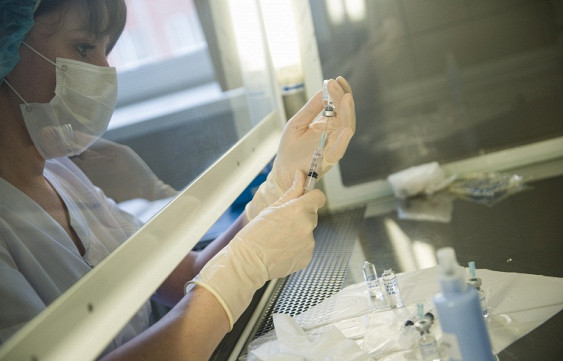 Several people died. There were also cases of infection of medical personnel.

Now experts are trying to improve the situation. They carry out vaccination, laboratory tests and extensive health education. Rospotrebnadzor emphasizes that the spread of measles was possible against the backdrop of a low level of immunization of the population and the absence of restrictive measures in the foci of the disease.