In Europe, increased levels of radiation 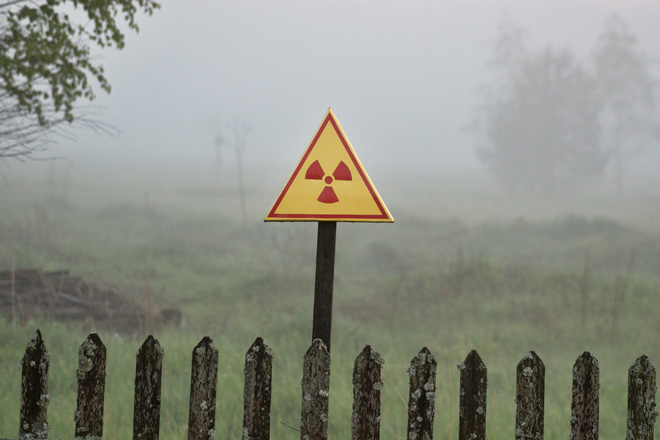 Employees of the German Federal Office for Radiation Protection reported that a burst of radioactivity was detected in a number of European cities.

The radiation source was seen 1000 km east of Germany, but it was not possible to establish exactly what caused the increase in the concentration of the isotope of ruthenium-106 in the air. It was established only that the accident at the nuclear power plant could not have caused the “leakage”.

Ruthenium-106 was recorded not only in Germany, but also in Italy, Austria, Switzerland, France, Ukraine. Despite the fact that the levels of radioactive material are above the normal value, they do not exceed the norm, there are no threats to human health.

Ruthenium is a silver transition metal. Refers to platinum metals. The isotope ruthenium 106 is also used for radiotherapy and in fuel cells of satellites.