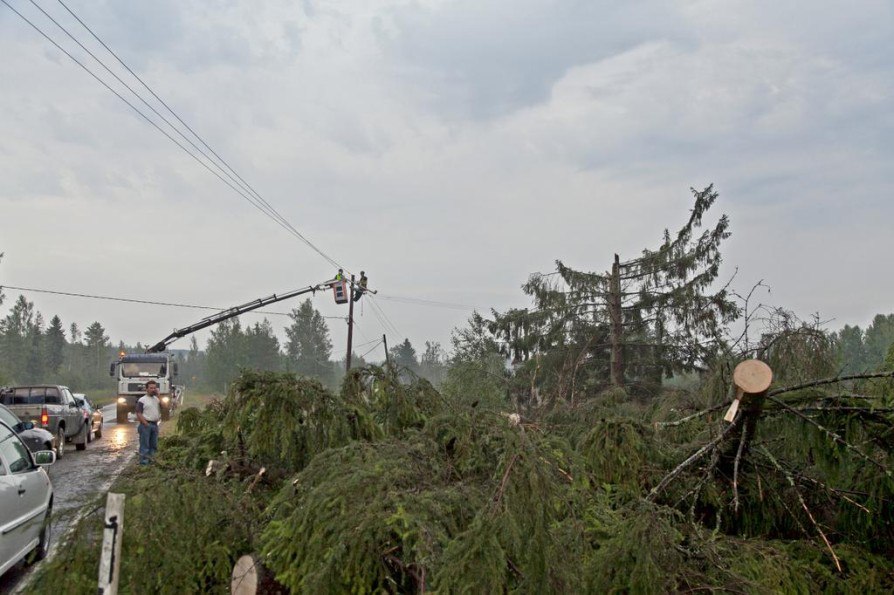 About 190 thousand homes in various regions of Finland remain currently without electricity because of the storm “Rauli”, ravaging the country.

As the recent data of energy companies, the entire trip affect 180 settlements. The storm, accompanied by strong winds of up to 20 meters per second caused the cliffs of power lines due to falling trees. Particularly strong gusts of wind recorded in the cities of Vaasa and Kuopio – almost 25 meters per second.

There is no light in the homes of many settlements in the center, on the West, East and South of the country. Now the most difficult situation in the cities of jyväskylä – more than 8 thousand households without power and hämeenlinna – more than 7.5 thousand. For the implementation of transport between some cities of the trains due to fallen trees on the rails of the replaced buses. Energy are working to restore electricity.