In Florida the epidemic of zika virus 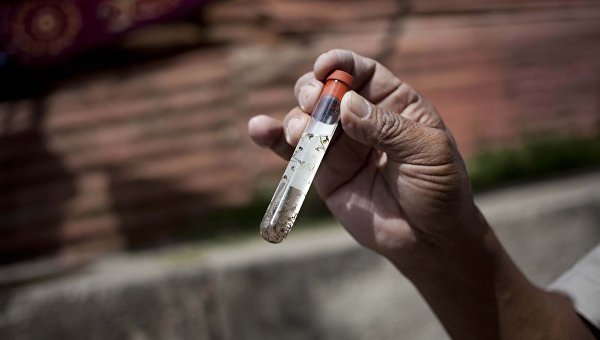 Another 10 cases of transfer of mosquitoes of zika virus recorded in Florida, said in a statement, the state Governor Rick Scott.

The first cases of local transmission in the United States reported July 29 — four then ill resident of Florida.

Florida was identified another 10 people with the virus zika, which is probably contracted the virus through mosquito bites, the statement of the Governor. The state government has requested assistance from the Federal Center for control and prevention of diseases.

Zika fever is an acute infectious disease of monkeys, which occasionally transmitted to humans by mosquitoes and characterized by fever benign. The virus is most dangerous for pregnant women because it is assumed that it causes the fetus to the potential of microcephaly with severe brain damage.