In France because of the floods evacuated more than 5.5 thousand people 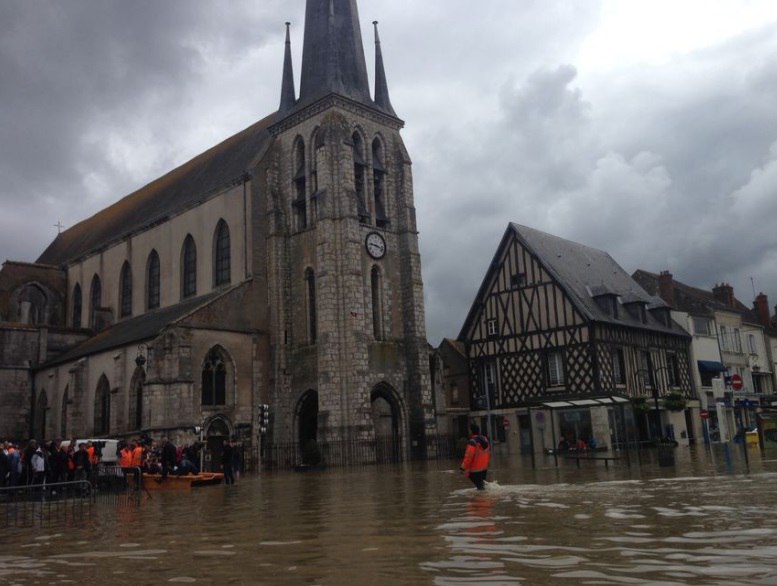 In France because of the floods evacuated more than 5.5 thousand people, reported with reference to the Ministry of internal Affairs of the country. Heavy rains led to flooding of rivers and floods. 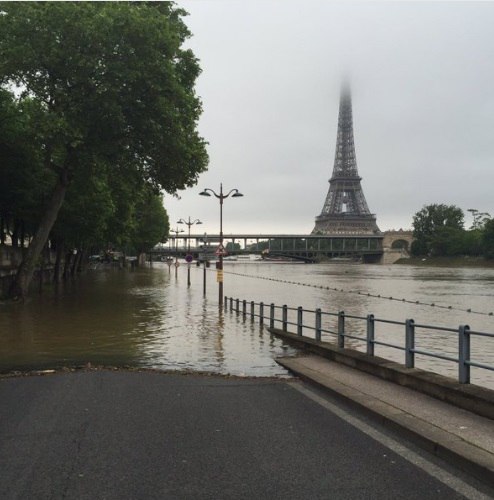 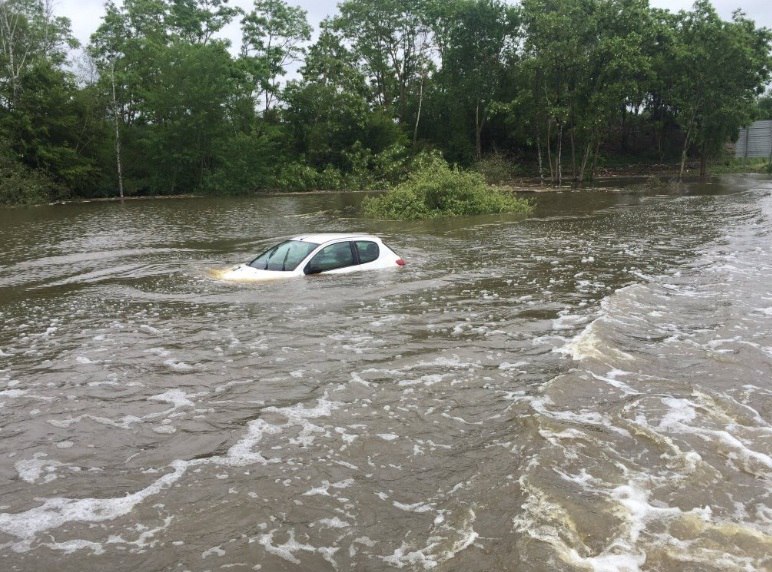 In some cities, the water level in the streets rose to one and a half and two meters.Difficult situation is observed in the departments East and South-East of Paris, where de-energized for about 10 thousand houses. Rains do not stop, weather forecasters predict better weather on Saturday, June 4.

Reported one fatal case in a flooded house rescuers found the body of 86-year-old woman. The body was discovered in a house in the commune Supp-sur-Loing in the Paris region. Reportedly, the water level in this area rose to a level of 1.2 to 1.8 meters.