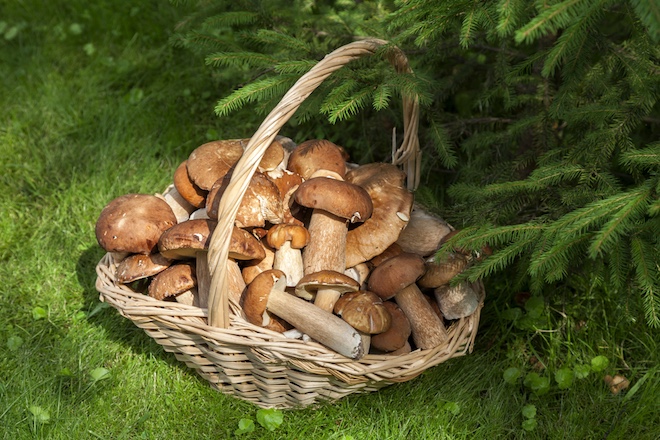 One of the most popular pastimes in France is accompanied by mortal danger. Mushroom picking is a favorite pastime of the French, especially in some parts of the country, for example, the Dordogne. Although hobby seems harmless, it is accompanied by a lot of dangers. One of them — radiation.

The study, published Monday, reports that mushrooms in the rhône — Alpes region in South-West France is still contaminated by radiation due to the Chernobyl disaster of thirty years ago and nuclear tests of the 1950-ies and 1960-ies.

Scientists have found traces of the radioactive element caesium-137 in 36 of 38 samples. The level of cesium in mushrooms is lower than 30 years ago, but in some instances the content of the radiation is such that if they were imported from Japan, they would not pass customs control.