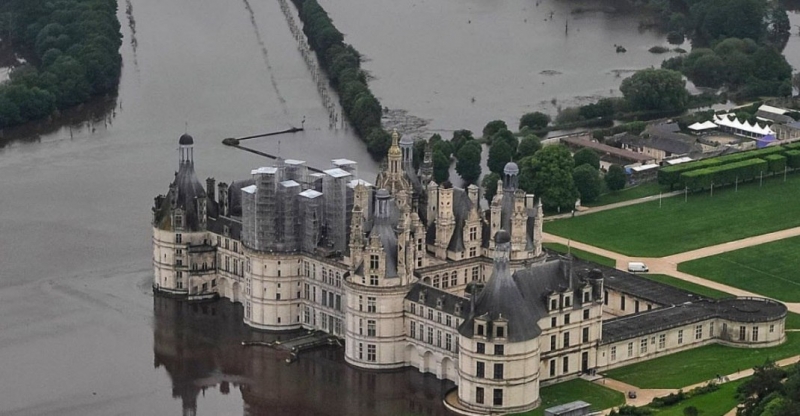 In France the number of victims of floods has reached three people. Killed three elderly people older than 60 years in the Department of Loire. As reported the President of the French Association AFA insurance Bernard Spitz, the damage from floods in the Central region of France Ile-de-France can do insurance companies 600 million euros.

Powerful heavy rains led to the fact that the water in the Seine is the main water artery of Paris, some
blocks rose to record levels in the last 34 years. The water reached a level of 5.55 metres. The lower the flooded embankments of the river. Power Paris was declared the capital of the “orange” alert level. Rescuers expect in the near future, raising the water level to a peak, after what should begin to decline.