In Ghana due to floods killed at least 10 people 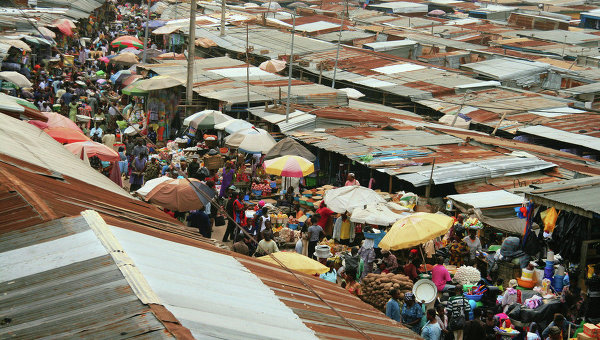 At least eight children and two adults were killed in accidents related to floods in Ghana in West Africa, according to the National organization for combating the consequences of natural disasters (NADMO).

Rains, which occur flooding in the area of the capital Accra and in the Central region continue for four days.

“In total during the rains killed 10 to 12 people”, — quotes Agency France Press the regional coordinator of NADMO sandy Amartya. According to him, three people died in the collapse of the walls of a house. Nine-year-old boy did not survive after the shock. Six children drowned.

“We are asking people to leave low-lying places. We ask them to leave, to unclog drains, do our job,” said Amartya.

Locals, in turn, claim that the authorities do not solve the problem of flooding, leading to property damage.

The rainy season in Ghana occurs in June and lasts until August. The poor condition of sanitation infrastructure and lead to serious flooding. A year ago in an explosion at a gas station in Accra, where residents fled from floods, killing more than 150 people.