In Greece have set record cold 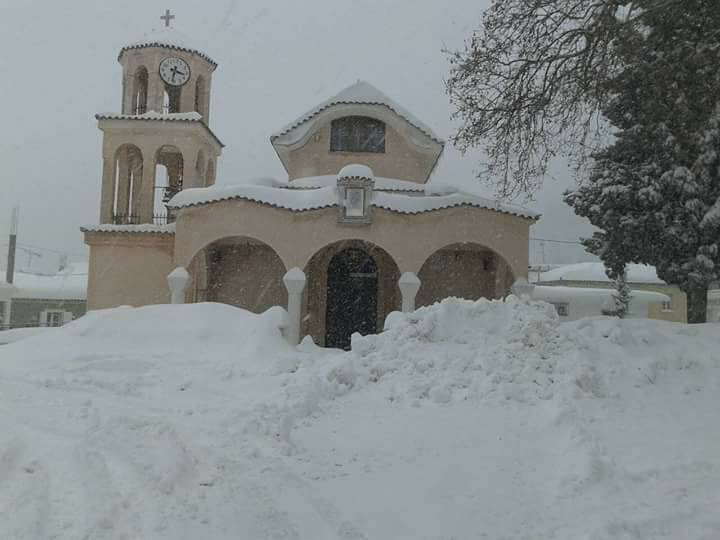 Weather in Greece since the end of last week approached the temperature record in the Northern areas of the thermometer dropped below the level of 20 degrees below zero.

In some localities of the broken communications and there is no water and light. In addition, in these days of closed schools and preschools. The authorities imposed a state of emergency in some regions, the snow depth in Euboea exceeded 1.5 m. forecasters Yesterday warned of a new wave of bad weather. 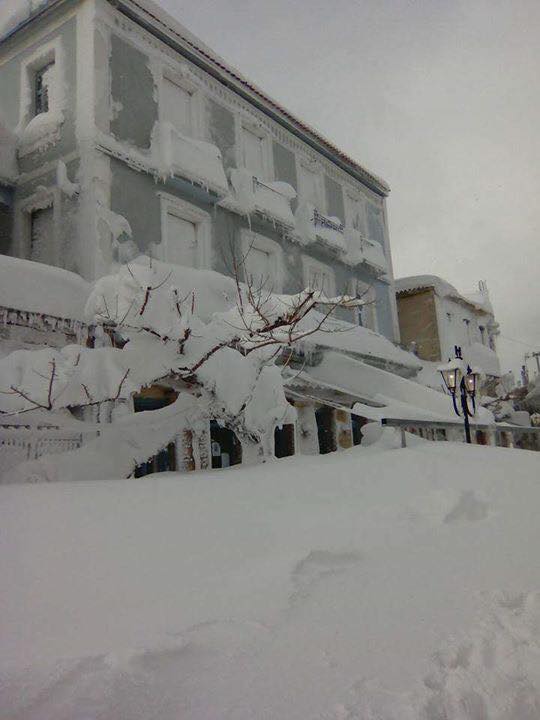 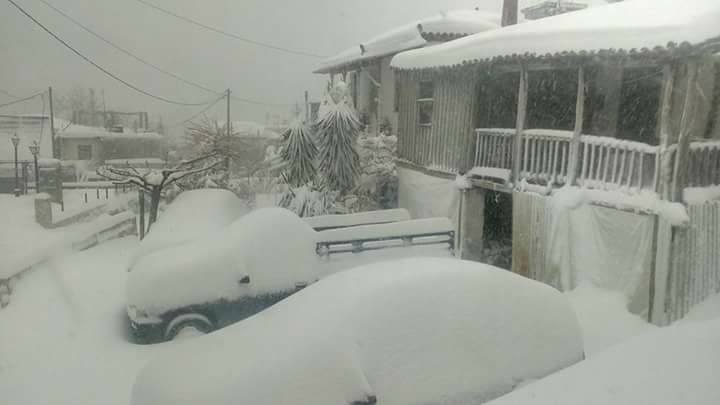 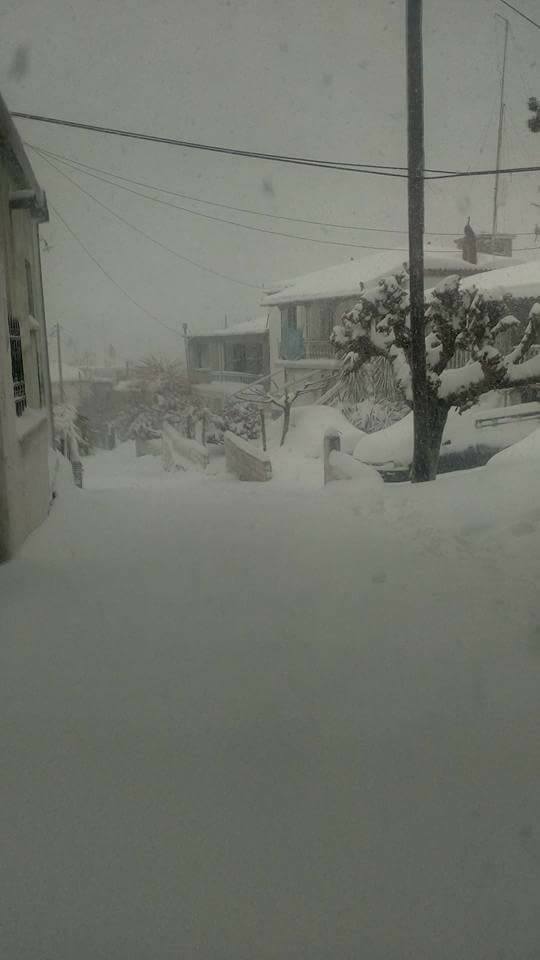 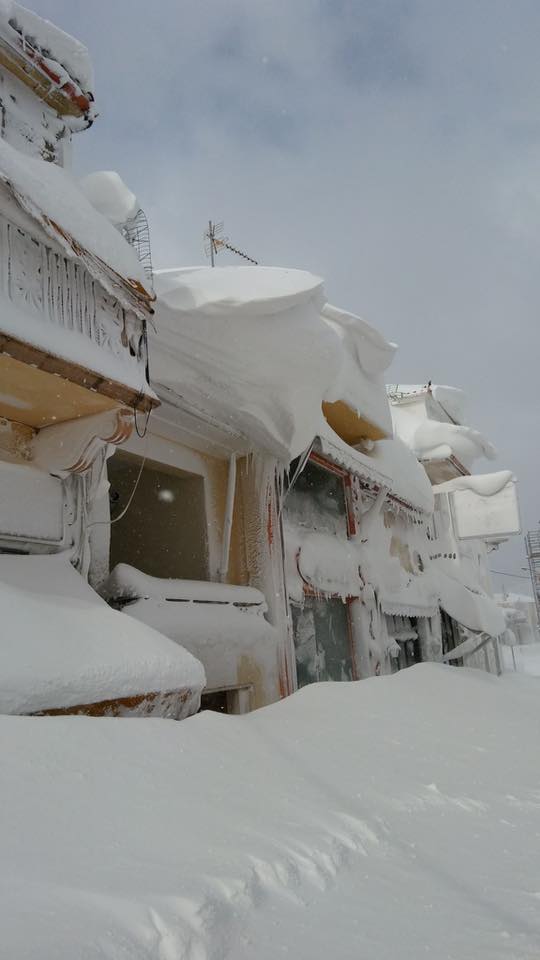 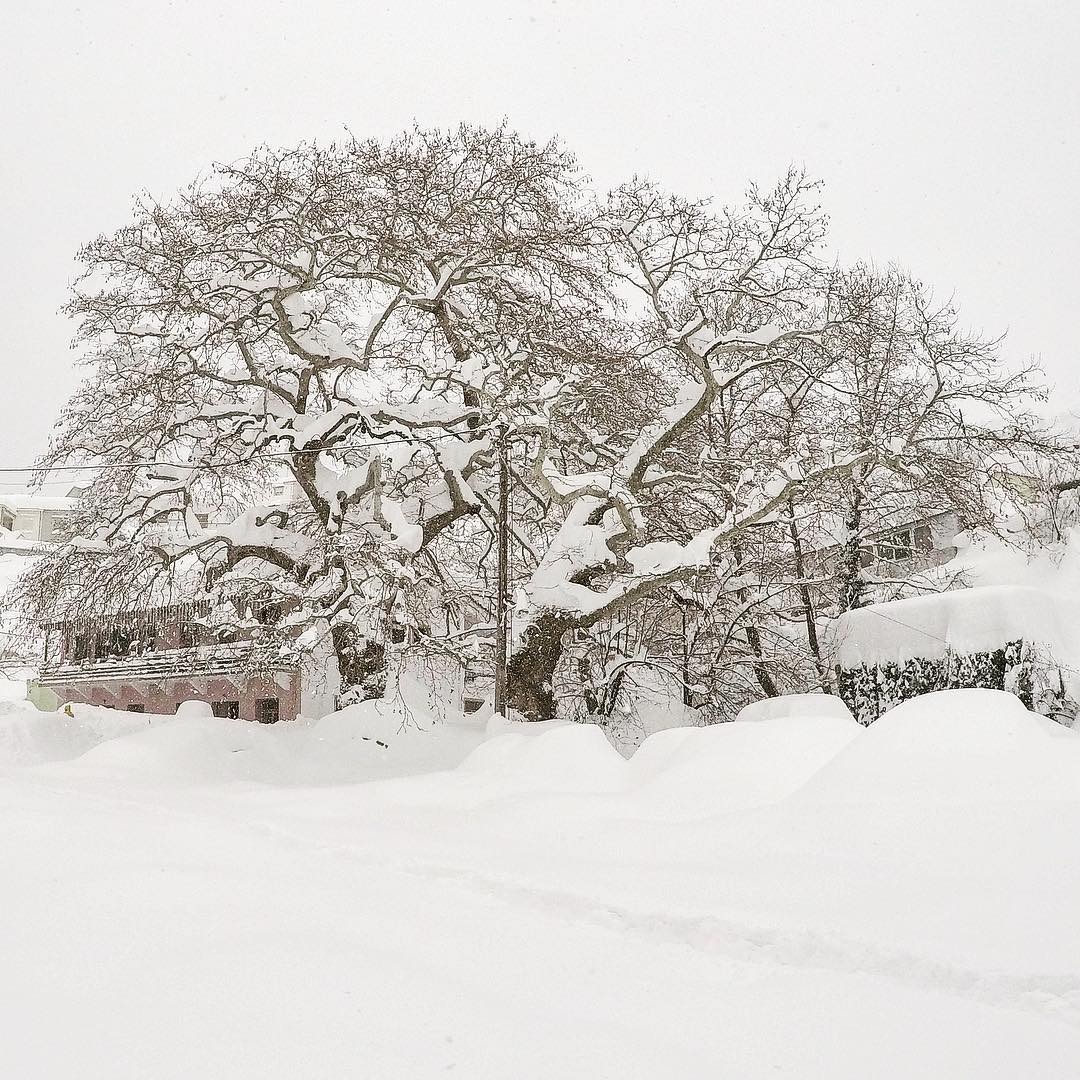 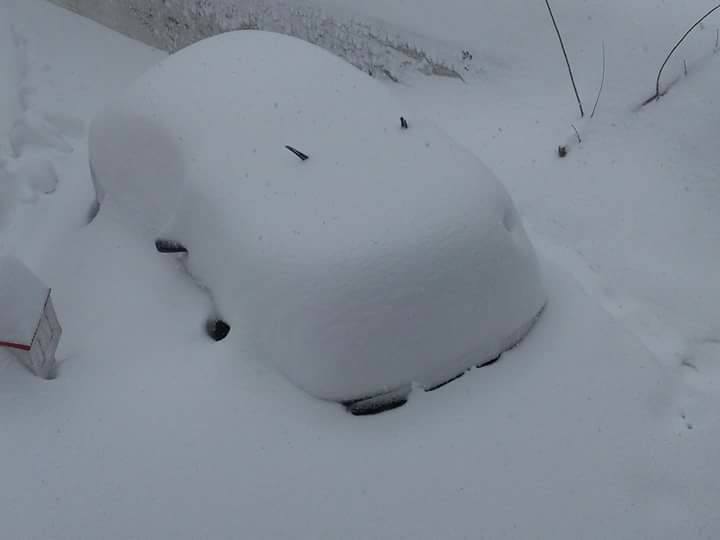 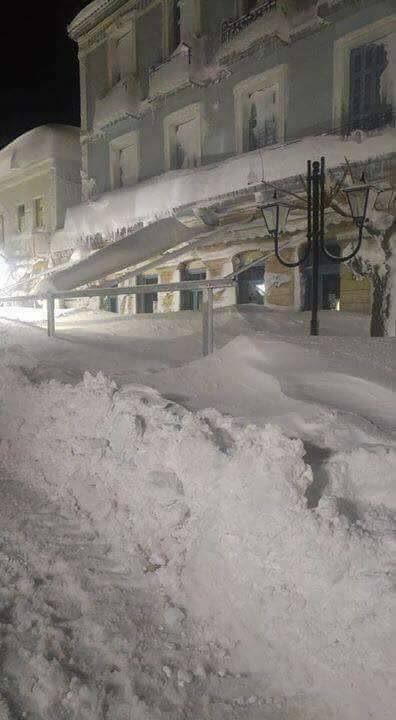 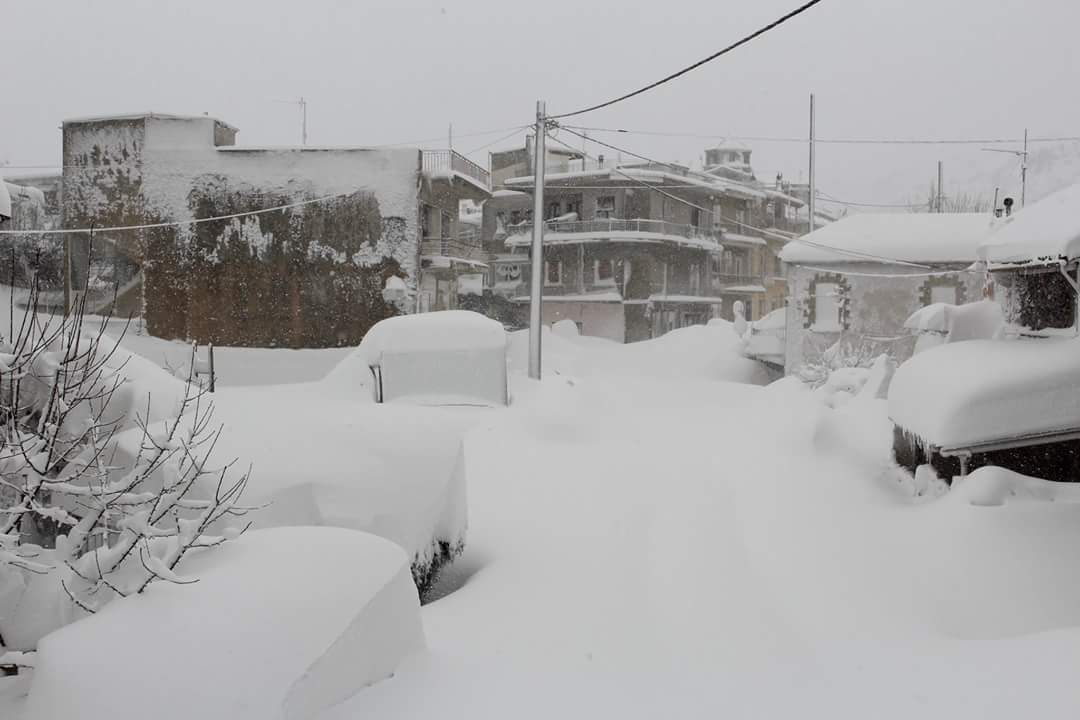 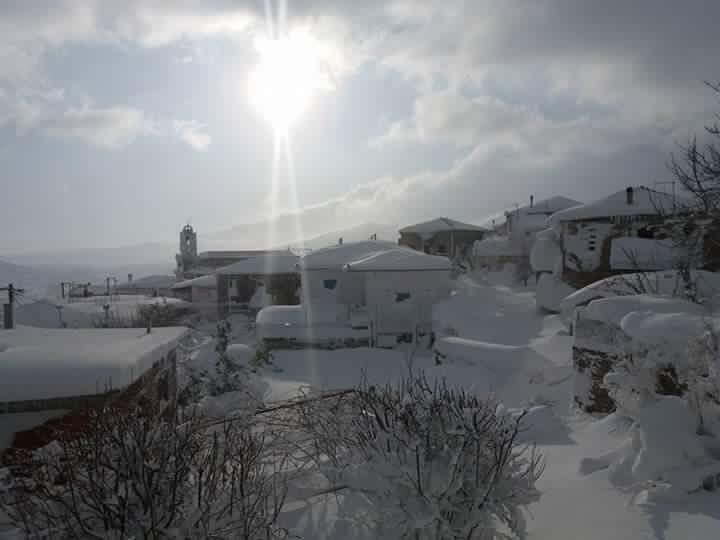 Due to heavy snowfall, traffic on some motorways is only permitted with snow chains. Sunday due to strong winds and snow had closed the international airport on Crete on Monday, he resumed work in normal mode.