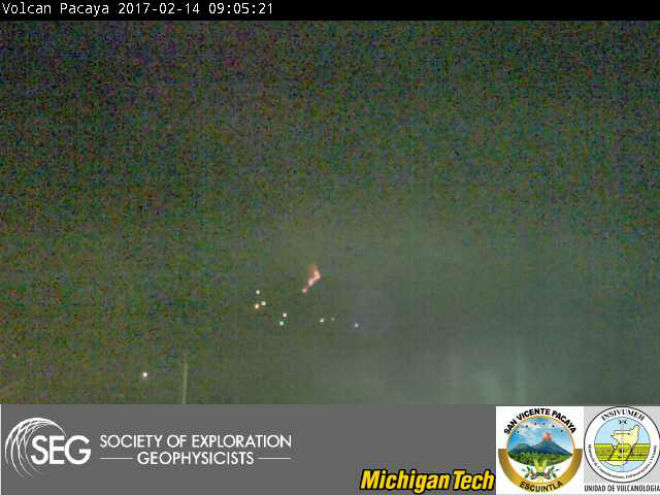 A new lava flow is active on the upper northeast slope of the cone Maccini of the volcano Pacaya. From 9 February to present the lava flow lasted for about

According to the latest special report, local volcanologists, the lava flow began erupting from a fissure which resulted from the violence of the volcano in 2010. 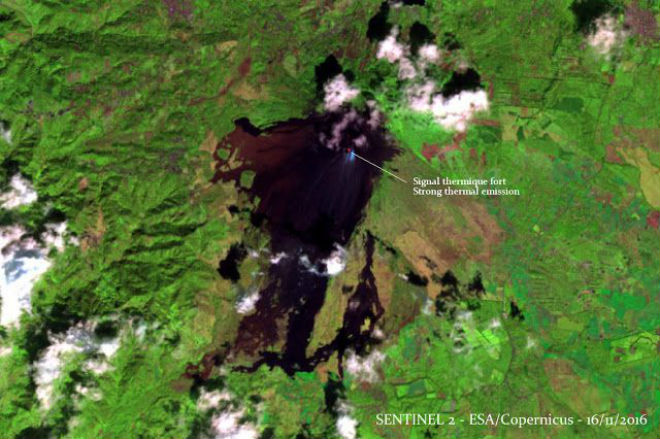 Pacaya, with a height of 2552 meters above sea level, is one of the most active volcanoes in Guatemala. Its first eruption was recorded in 1965. Since then, the volcano periodically reminds of itself. Its frequent eruptions can be observed from Guatemala city (the capital), which is located 25 kilometers from the volcano.