In Guatemala erupting volcano, Fuego, is the evacuation of the population 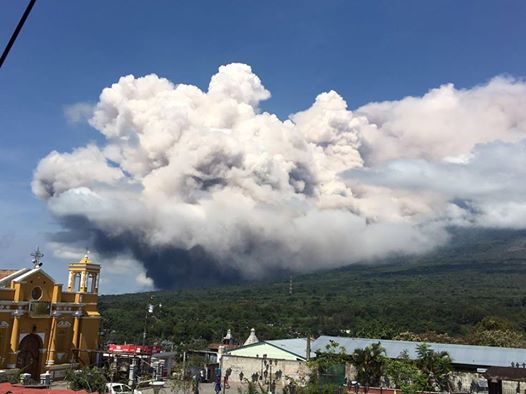 Eruption of volcano Fuego in Guatemala, one of the most active volcanoes in Central America, forced to leave their homes of nearby residents
settlements.

According to the National Institute of seismology and Volcanology Guatemala, a column of ash reached 5.5 km above sea level. From the slopes the mountains also drains a moderate lava flow. In the surrounding villages was pupload. Authorities recommend local residents to stay away from the raging giant.

Guatemala is home to over thirty volcanoes. On Wednesday volcanologists have also observed explosive activity of volcanoes Santiaguito in Quetzaltenango.