In Guatemala intensified the volcano Fuego 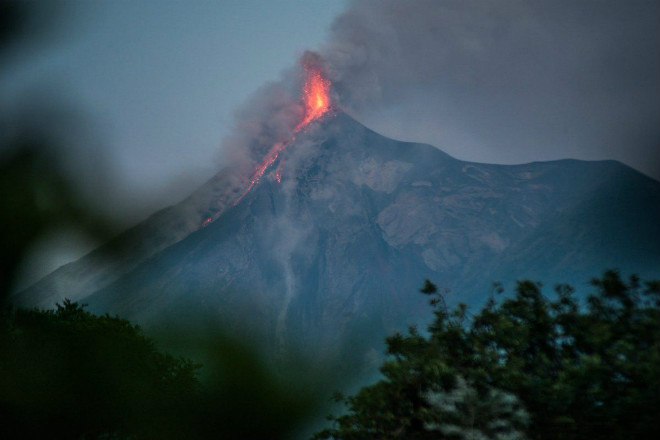 Strombolian-type explosions increased in force and frequency during the past days on a Guatemalan volcano Fuego. Hot lava is ejected to several hundred meters above the crater and causing the collapse of exciting fiery avalanches on the upper slopes.

Note, the tenth paroxysmal in this year the eruption of the volcano Fuego in Guatemala began in late may. Palapala occurred in the settlements, fortunately, has done without victims, the seriousness of the damage information has been received.