In Guatemala, more than 13,000 people were affected by floods and landslides 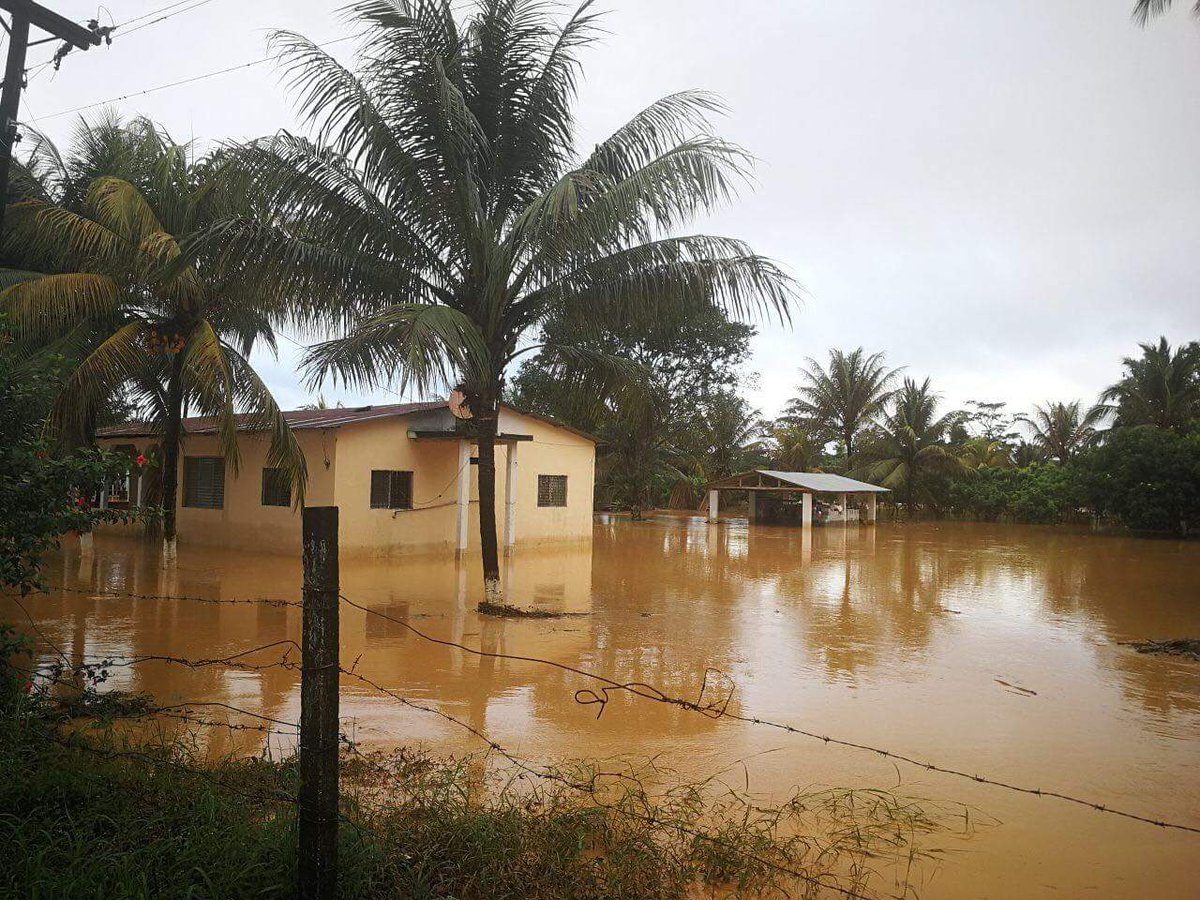 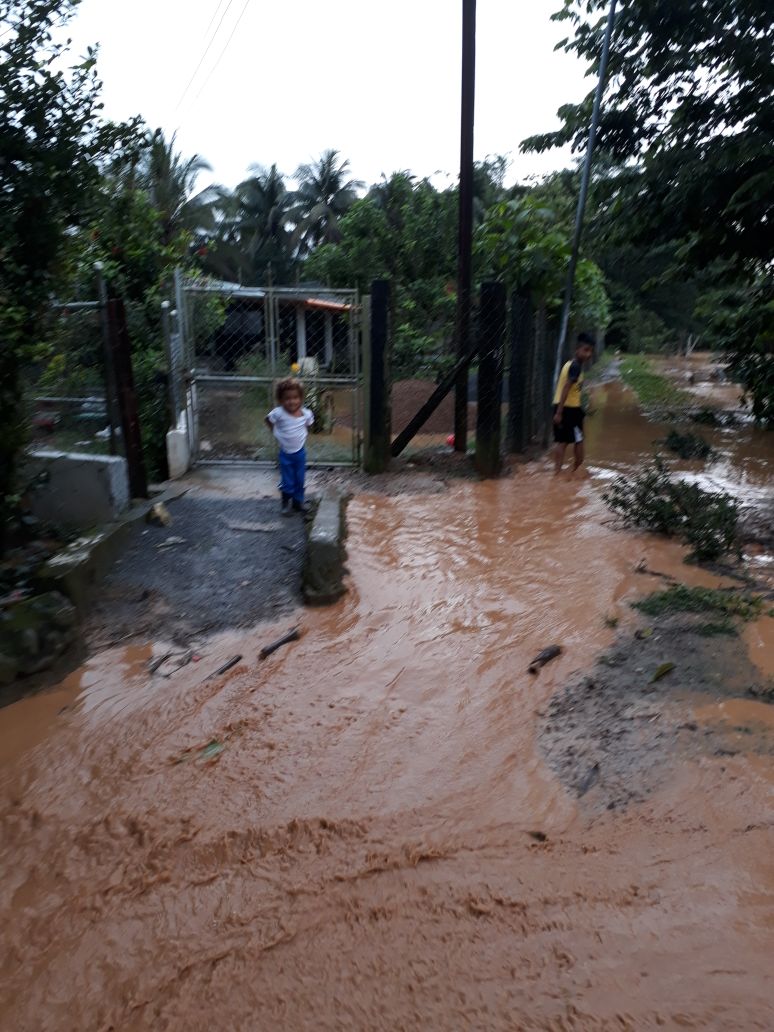 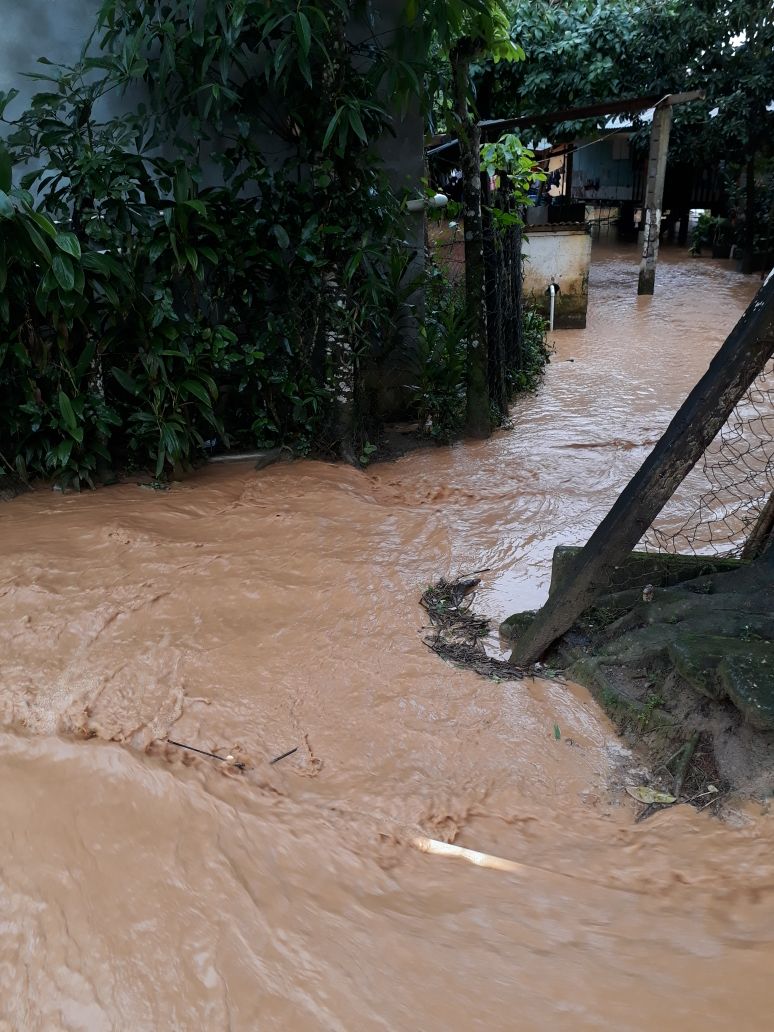 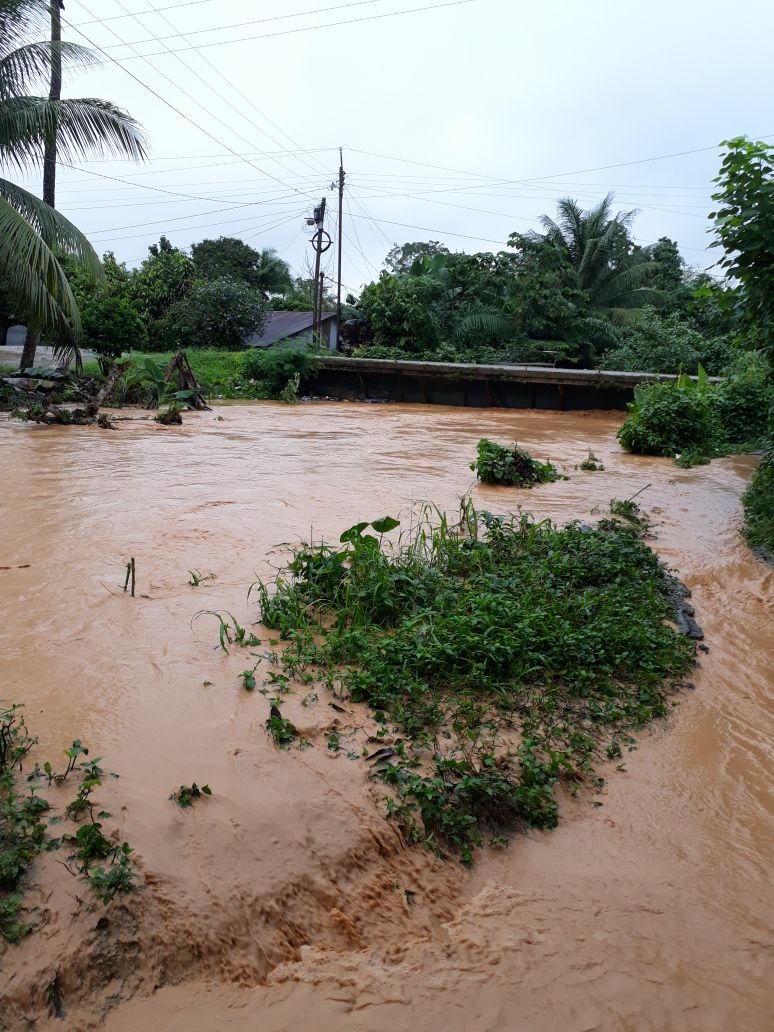 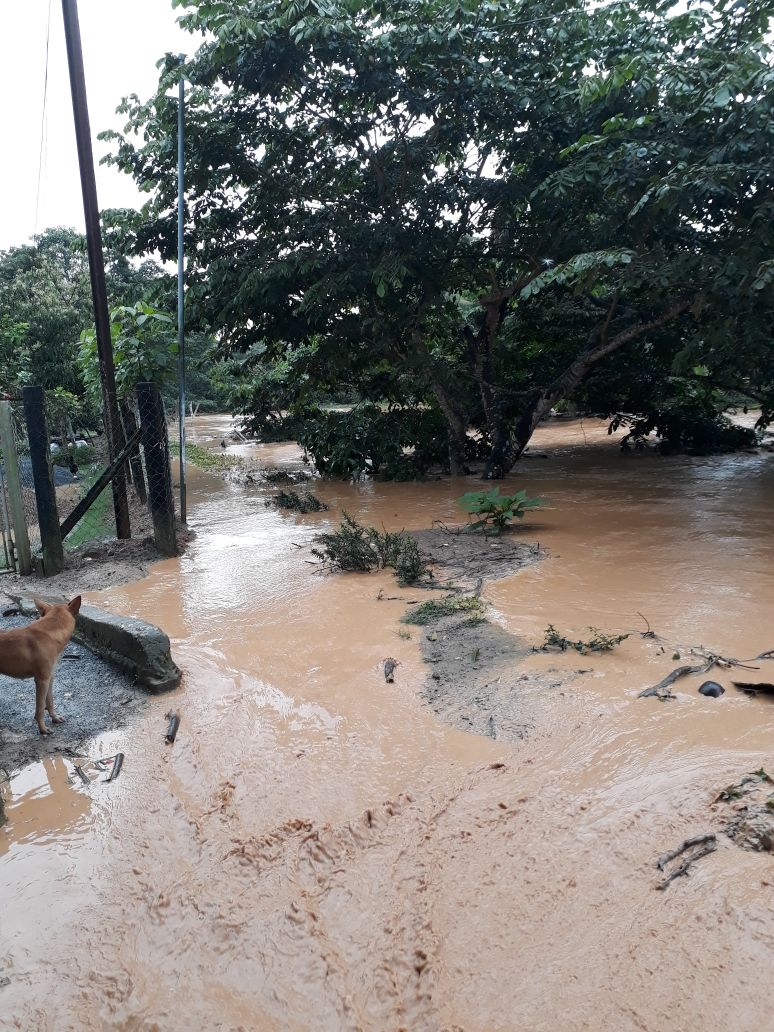 As a result of intense precipitation, many rivers left the shores. At least 90 houses are damaged. Became impassable roads, some communities are cut off from the outside world. There were no reports of casualties and injuries.

In total, more than 13,400 people were affected by natural disasters. Their homes were forced to leave 160 people. 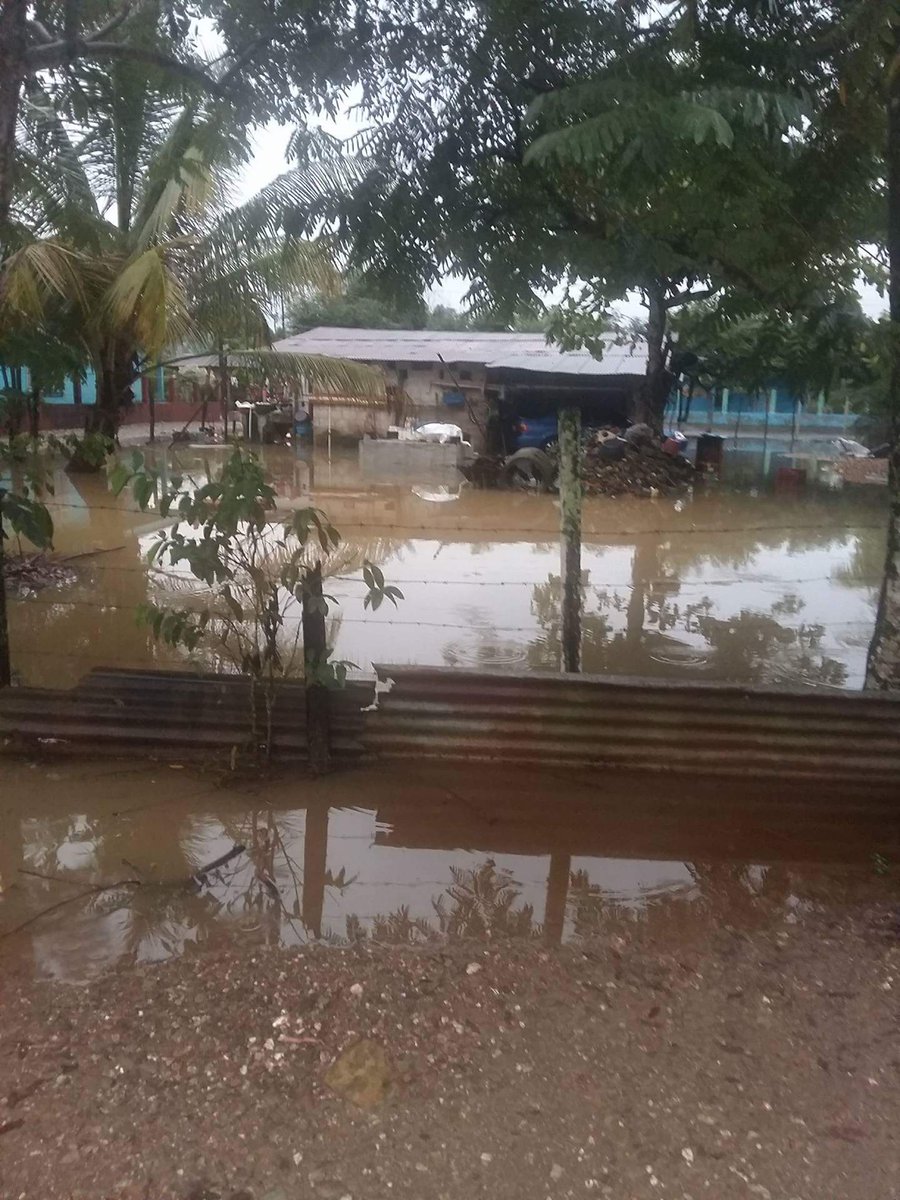 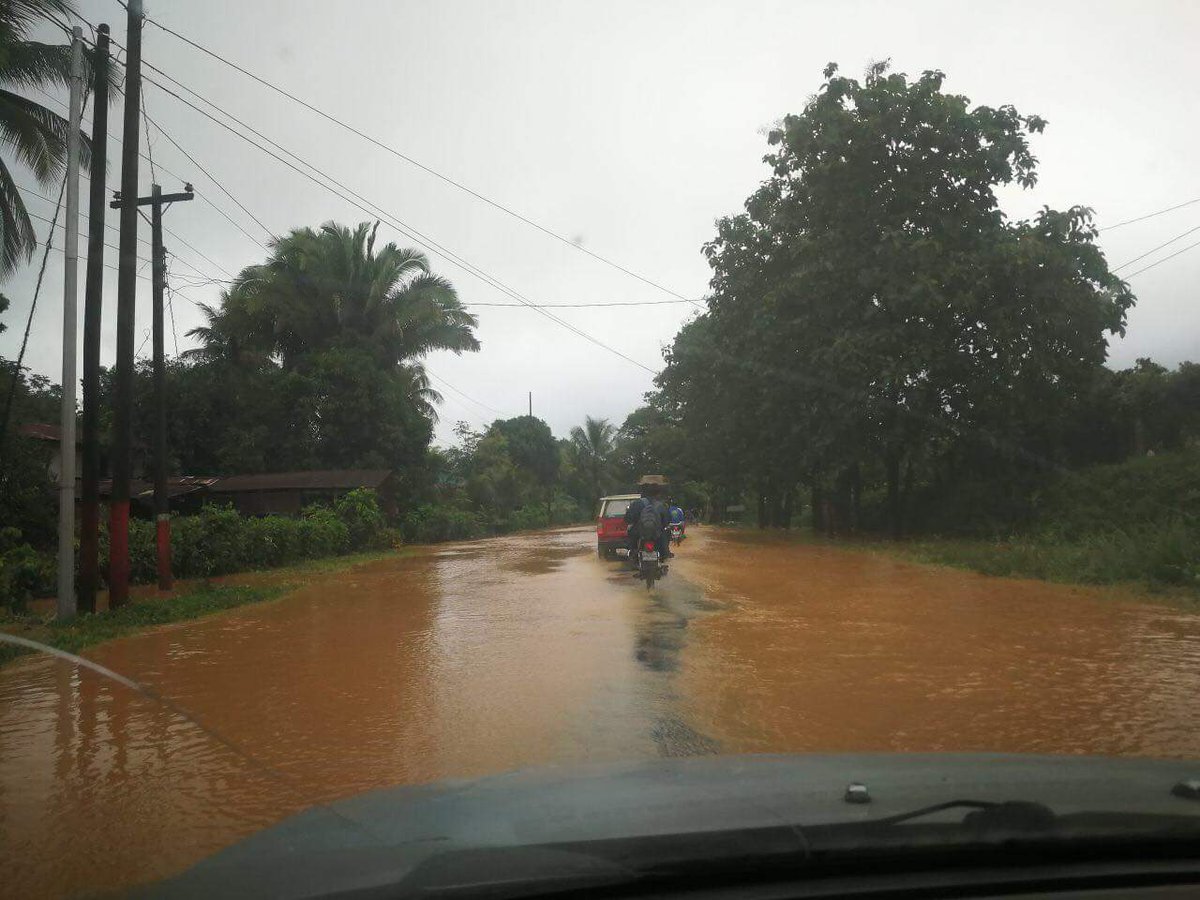 According to the National Institute of Seismology, Volcanology, Meteorology and Hydrology, 142.4 mm of precipitation fell in the municipality of Puerto Barrios in the province of Isabal within 24 hours on 29 January.